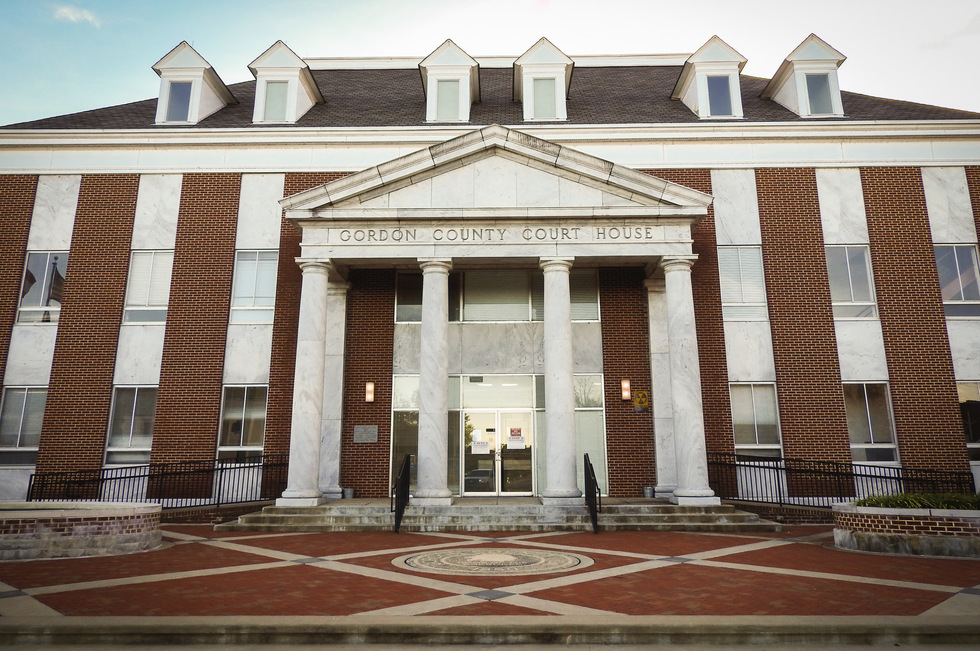 Calhoun, Ga. - According to reports out of Gordon County, a 13-year-old girl was discovered in a 21-year-old man's vehicle around 4:00 AM in a parking lot by authorities.

The man was arrested after police discovered him not wearing pants. The two also attempted to cover up the age of the girl. The deputy spoke privately with the young girl. She admitted to the officer that she was lying about her identity as well as her age. The young girl was taken to the hospital for screening and turned over into her parents' custody. The man was detained and is being held in the Gordon County Jail. He is facing charges of:

As a Georgia Sex Crimes Lawyer, I will focus today's post on the law behind the offense of enticing a child for indecent purposes In the state of Georgia.

Enticing a Child for Indecent Purposes in Georgia

Enticing a Child for Indecent Purposes in Georgia is defined by Georgia Law in O.C.G.A. § 16-6-5 as:

A person commits the crime of enticing a child for indecent purposes when he or she solicits, entices, or takes any child under the age of 16 years to a place whatsoever for the purpose of child molestation or indecent acts.

Asportation is an element in enticing a child for indecent purposes. There must be some taking or moving the child towards somewhere that an indecent act would occur. The taking could be accomplished by using force, enticement, or persuasion.

A person convicted of enticing a child for indecent purposes will be guilty of a felony. The penalty if convicted will be a prison term between 10 and 30 years.

However, if the victim is between 14 and 16 years old and the person convicted is 18 years or younger and no more than 4 years older than the victim, that person will be guilty of a misdemeanor.

When covering stories involving sex crimes in Georgia, I regularly mention just how stigmatized these types of offenses are. If you or a loved one has been arrested, call our offices now. We can help today.