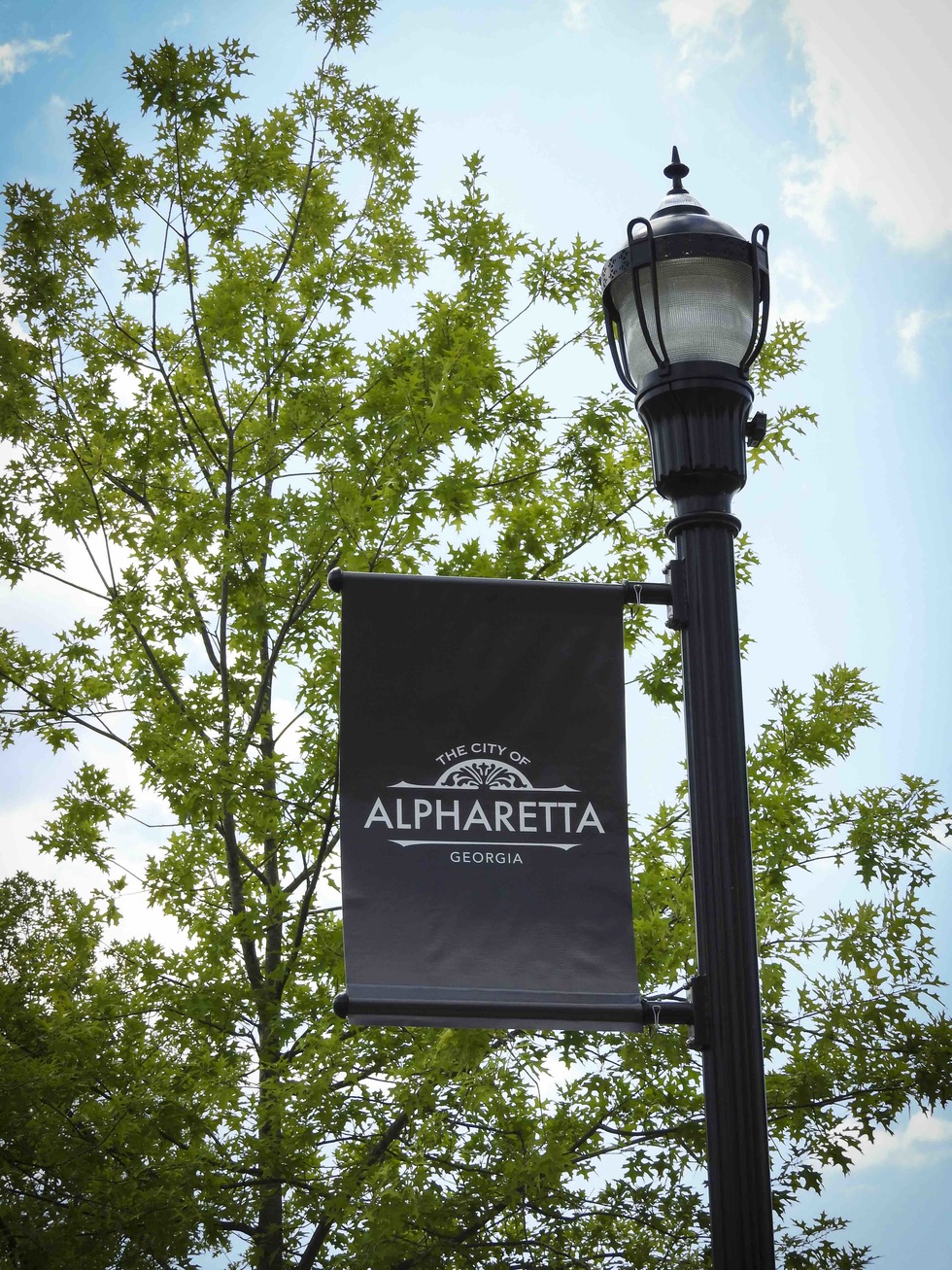 According to reports, all occupants of Northpoint Mall as well as the local AMC Theater on the property were evacuated into the parking lot. The bomb squad and K-9 units investigated the mall and the theater but no actual threat was determined to be present.

As a Georgia Criminal Defense Lawyer, I will outline the law behind the offense known as terroristic threats in the state of Georgia. Read below.

Terroristic Threats in Georgia is defined by the Georgia Code in O.C.G.A. § 16-11-37. This particular law also defines terroristic acts. Terroristic threats however is its own offense and will be charged as such when the facts line up with the elements of the offense. The law is as follows:

A person commits the offense of a terroristic threat when he or she threatens to commit any crime of violence, to release any hazardous substance, as such term is defined in Code Section 12-8-92, or to burn or damage property with the purpose of terrorizing another or of causing the evacuation of a building, place of assembly, or facility of public transportation or otherwise causing serious public inconvenience or in reckless disregard of the risk of causing such terror or inconvenience.

No person shall be convicted under this subsection on the uncorroborated testimony of the party to whom the threat is communicated.

If you have been arrested for any type of crime in the state of Georgia, call our offices now. We can help you with your case and determine the best course of action for you.