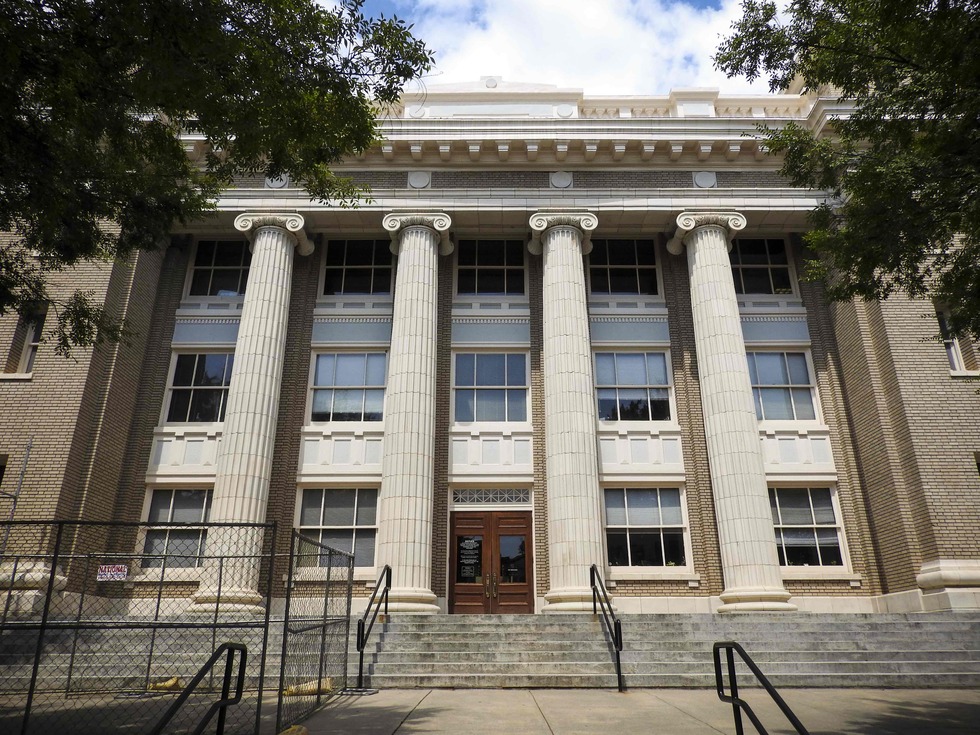 Athens, Ga. - According to reports after a monthlong drug sting in Clarke County, a local Athens woman pleaded guilty to methamphetamine trafficking.

She was one out of nearly 70 people charged with serious drug crimes. The drug sting resulted in the discovery and seizure of close to 60 kilograms of methamphetamine, 2 kilograms of heroin, over 30 guns, and over $50,000 in cash.

As a Clarke County Criminal Defense Lawyer, I will outline the different offenses associated with methamphetamine in today's post.

O.C.G.A. § 16-13-30(a) states “it is unlawful for any person to purchase, possess, or have under his or her control any controlled substance.” The punishment for being charged with possession of methamphetamine in Georgia is a felony and includes imprisonment for five to thirty years.

However, according to O.C.G.A. §16-13-30(d), a second offense heightens the imprisonment to a minimum of ten up to forty years or a possibility of life in prison.

If the case includes any evidence of the accused having an intent to distribute, then we look to a completely different charge.

The punishment for being charged with possession of methamphetamine with intent to distribute is a felony and includes imprisonment of five to thirty years.

However, a second offense will be punished with a sentence to prison for ten to forty years or even a possibility of life in prison.

if the accused is found with greater than twenty-eight grams, the crime is further escalated to a trafficking charge.

These are the determinations:

Call our offices today if you have been arrested in Georgia.