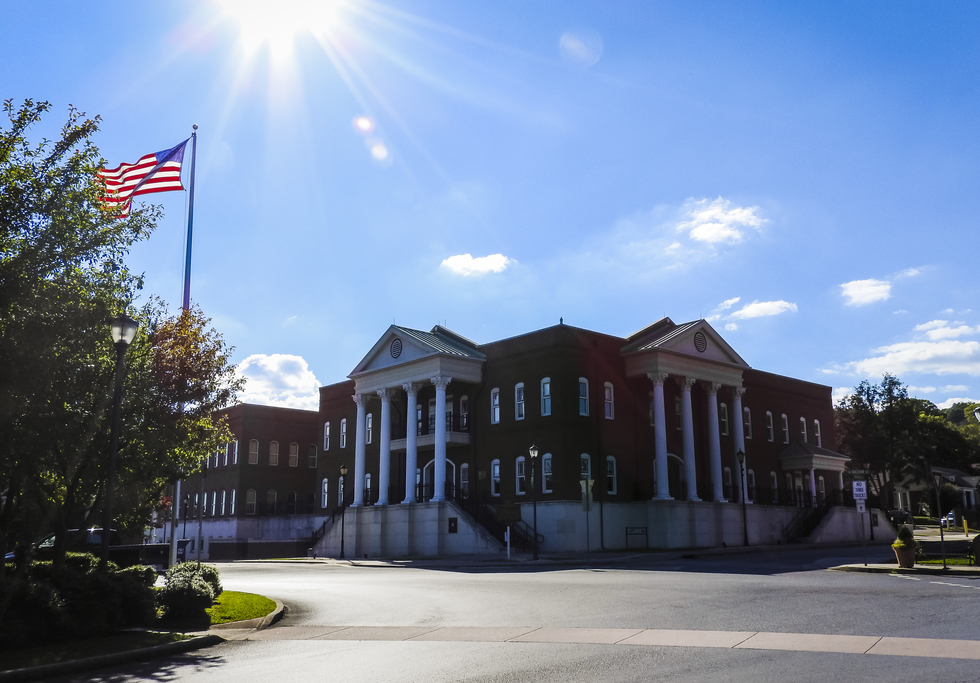 Atlanta, Ga. - Reports out of the City of Atlanta show that a woman has been charged after being accused of concealing the death of her infant.

The baby was discovered in a home in May after police received a call that there was a dead body in an apartment off of Gun Club Road. As of now, no other details have been released regarding how the baby died. The mother of the child was initially charged with making false statements to police officers but the charges have been changed resulting from the investigation.

As a Georgia Criminal Defense Lawyer, I will outline the law behind the offense of concealing a death in the state of Georgia.