Augusta Man Arrested for Kidnap and Rape of Minor 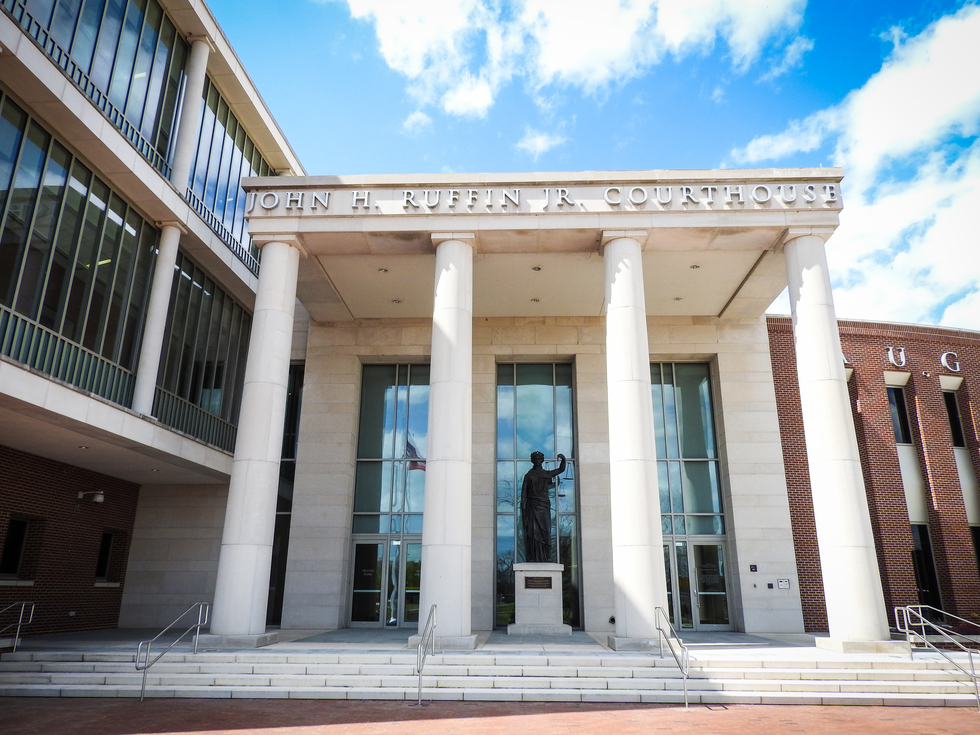 Augusta, Ga. - According to reports out of Richmond County, a local man was arrested after being accused of kidnapping, raping, and sodomizing a minor.

The man (reportedly near 60 years old) allegedly threatened the girl with a gun and demanded that she get into his vehicle. He then transported her to a motel off of Gordon Highway where he sexually abused her.

He was arrested this past week and has been denied bond.

As a Georgia Criminal Defense Lawyer, I will outline the law behind the initial offense that the man has been accused of committing - kidnapping.

A person commits the offense of kidnapping when such person abducts or steals away another person without lawful authority or warrant and holds such other person against his or her will.

The elements of kidnapping as laid out in Georgia law state that just a slight movement is sufficient to constitute a crime. That action is legally referred to as asportation.

Kidnapping convictions carry substantial penalties. Kidnapping is classified as a felony offense in the state of Georgia The consequences for kidnapping a victim who is 14 years or older include a prison term between ten and twenty years. However, if the victim is under 14 years old, then the penalty is elevated to either a life sentence or a prison term between twenty years but less than life with probation for life after getting out of prison. A suspect will receive life in prison or the death penalty if the kidnapping was for ransom or if the victim received bodily injury.

Repeat offenders tend to receive even longer prison sentences. Furthermore, a fourth conviction will be a felony conviction that carries a penalty of life in prison with no chance of parole.