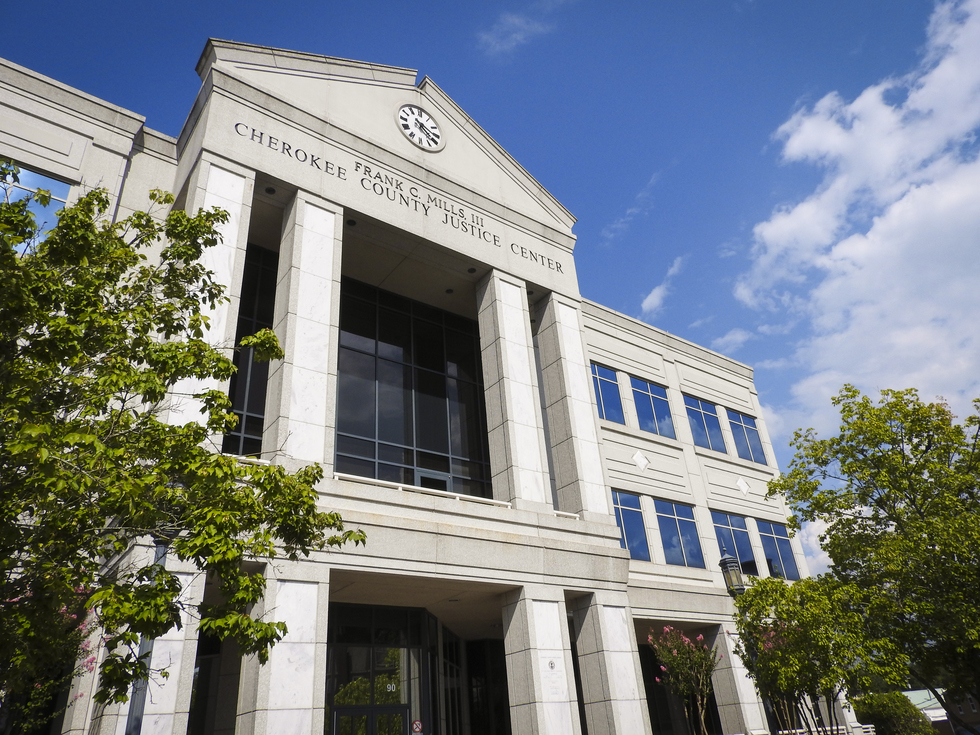 Canton, Ga. – A local Canton man called 911 last week and allegedly confessed to killing both his pregnant girlfriend and her uncle.

The Cherokee County Sheriff's Office located the man in a grocery store parking lot and arrested him that same night. Officers found the two bodies of the girlfriend and the uncle at a home in Canton. He has been charged with two counts of malice murder and one count of feticide.

As a Georgia Criminal Defense Lawyer, I will focus on only one of the charges in today's post – feticide in the state of Georgia.

Georgia Law defines an unborn child as a human at any stage of development who is carried in the womb.

Feticide is a felony crime in Georgia. If convicted of feticide, a person will be penalized by a life sentence.

No motive for the killings has been released by the Cherokee County Sheriff's Office. However, more will be investigated and released in the upcoming weeks and months. If you or a loved one has been arrested for committing a crime in the state of Georgia, contact our offices now.