Cobb Police Charge Driver with Murder After Collision in Kennesaw 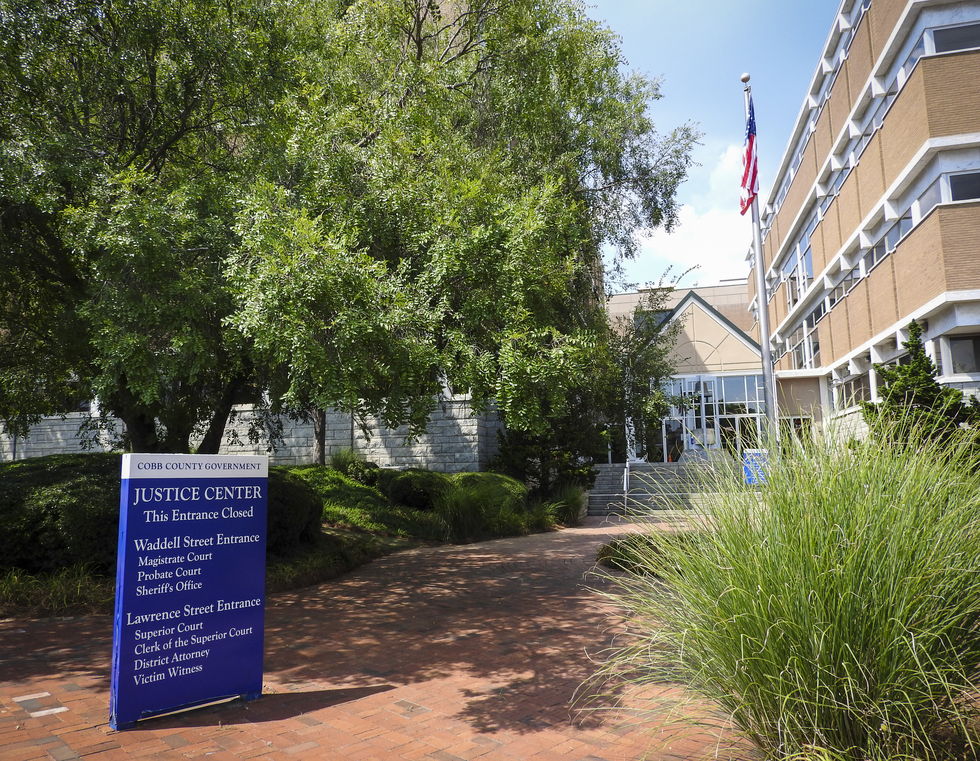 Kennesaw, Ga. – According to reports out of Cobb County, a woman has been arrested on a murder charge.

The charge stems from a traffic incident that occurred Monday night. Police stated that the woman purposefully and intentionally rear-ended another vehicle which resulted in the death of the driver.

Investigators believe that the victim was stopped at a red light on Barrett Parkway when the woman intentionally neglected to stop and crashed her vehicle into his. He died at the scene.

As a Georgia Criminal Defense Attorney, I will use today's post to show the difference between the offenses of murder and vehicular homicide in the state of Georgia.

Murder versus Vehicular Homicide in Georgia

The penalty for a vehicular homicide conviction can include prison time between three and fifteen years.

So, why did Cobb County charge this woman with murder? It's a very interesting question and hinges on the wording of the statutes listed above. According to the warrant and police reports, the driver intentionally rear-ended the victim's vehicle. They have not released any facts to support that claim, but they are stating that she intended to use her vehicle as a weapon.

The crime of vehicular homicide does not include an intent element. The legal term for the mental elements of a defendant's intent is mens rea. Vehicular homicide does not require a person to act knowingly or intentionally.  It is a charge that occurs when a person violates a traffic law, and it results in the death of someone else. However, murder on the other hand does require mens rea. It is arguably the most important element of the murder statute. Murder requires that a person act with malice aforethought (the intention to harm or kill). If that element is missing then the person is facing a different charge such as involuntary manslaughter in Georgia.

Any situation that involves the death of a human being – intentional or accidental – is horrible. It will be interesting to see how the above case unfolds and what proof authorities have of this woman's alleged intent.

Regardless of how horrible or how minor the situation might be, no one should face court without representation. Call our offices now if you have been arrested.