Columbus Officer Charged with Battery and Violation of Oath 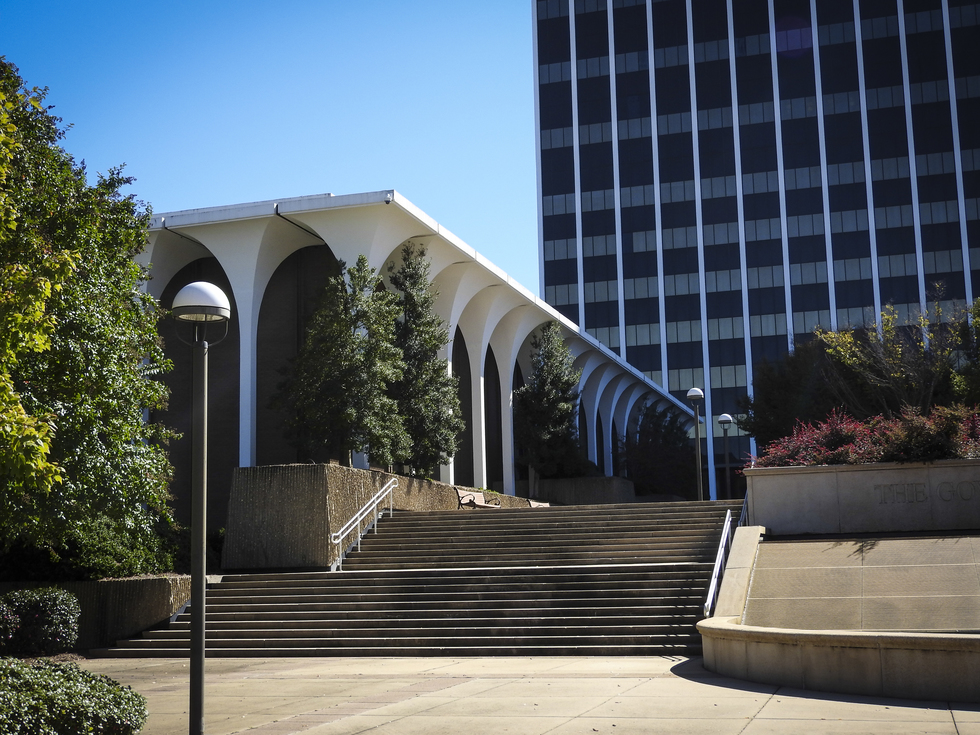 Columbus, Ga. - An officer with the Columbus Police Department is facing  charges of battery and violation of oath of office according to the Georgia Bureau of Investigation.

The GBI has been investigating the officer since he was accused of using excessive force during a man's arrest over possession of marijuana last year. He has now been charged and is currently on administrative leave from the department.

In today's post, I will outline the law behind the charge of violation of oath of office.

Violation of Oath of Office in Georgia

Georgia Law defines violation of oath by public officer in Georgia in O.C.G.A. §16-10-1 as:

Any public officer who willfully and intentionally violates the terms of his oath as prescribed by law shall, upon conviction thereof, be punished by imprisonment for not less than one nor more than five years.

In order to convict an officer of violating his oath of office, the State must prove that the defendant was actually administered an oath, that the oath was prescribed by law, and that the officer violated the terms of that oath. Oaths can be violated even while the officer is off duty. The issue is not whether the officer was on duty at the time the prohibited action occurred, but whether there was some connection between the offense and the public officer's official duties.

If a public officer is convicted of violating the oath in Georgia, the punishment will be a prison term between one and five years. They will be guilty of a felony.

With all the reports of police brutality and the amount of criminal activity that has taken place over the past year, it is important for everyone to understand their rights. As a criminal defense attorney, I am not anti-cop. I believe that all people are capable of making mistakes - even criminal mistakes. This is why I do what I do for a living.

If you or a loved one has been arrested for committing a crime in Georgia, contact our offices now.