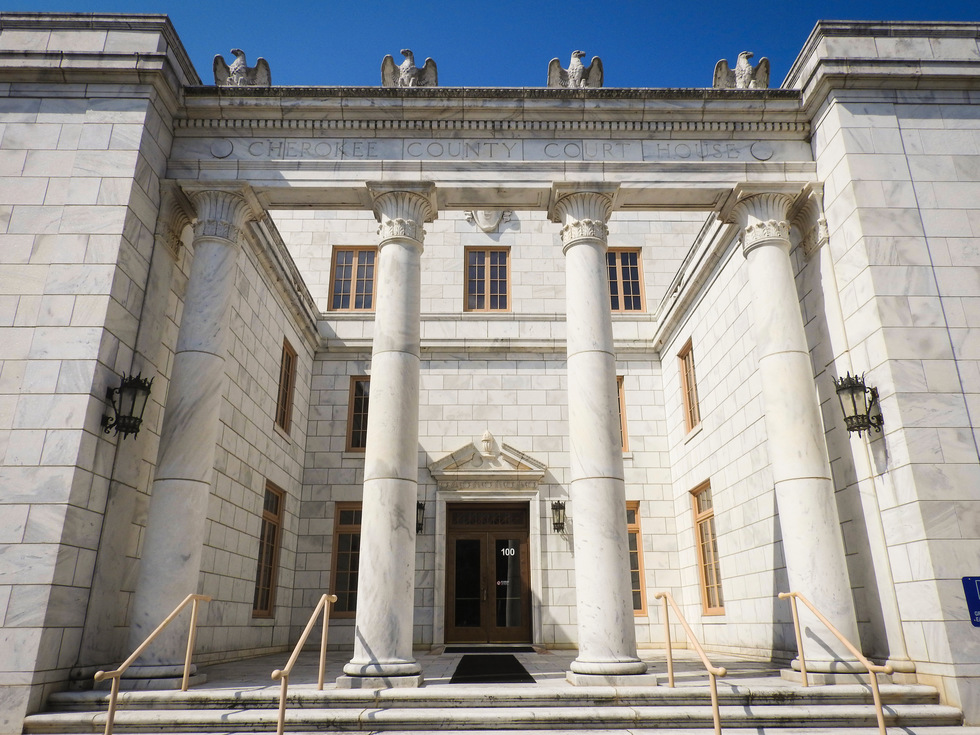 Canton, Ga. – Cherokee County authorities conducted a search after learning that an elderly woman was hiding a Florida fugitive in her home in Canton.

Police discovered the wanted man hiding in the attic of the woman's house. He is currently facing over ten charges in the state of Florida. Both the wanted man and the accused woman have been arrested and taken to the Cherokee County Jail.

The man is currently waiting to be extradited to Florida for what has been described as fraud-related crimes. As interesting as I am sure his story is, as a Georgia Criminal Defense Attorney, I want to focus on the alleged crimes committed by the local Georgia woman. She has been accused of both harboring a fugitive and obstruction in Georgia. As obstruction is a much more well-known crime and one that I cover regularly, I will outline the law behind the offense of harboring a fugitive. See below.

Harboring a Fugitive in Georgia

A person commits the offense of hindering the apprehension or punishment of a criminal when, with the intention to hinder the apprehension or punishment of a person whom he knows or has reasonable grounds to believe has committed a felony or to be an escaped inmate or prisoner, he:
(1) Harbors or conceals such person; or
(2) Conceals or destroys evidence of the crime.

Such a crime is classified as a felony offense. If convicted of hindering the apprehension of a criminal, then he or she will be facing up to five years in prison.

Georgia Felony Punishments are severe. While lengthy prison sentences and hefty fines are severe punishments by themselves, felonies have additional consequences. If released from prison, it can be challenging to have a normal life. A felony conviction makes it difficult to obtain housing, credit, or even employment.