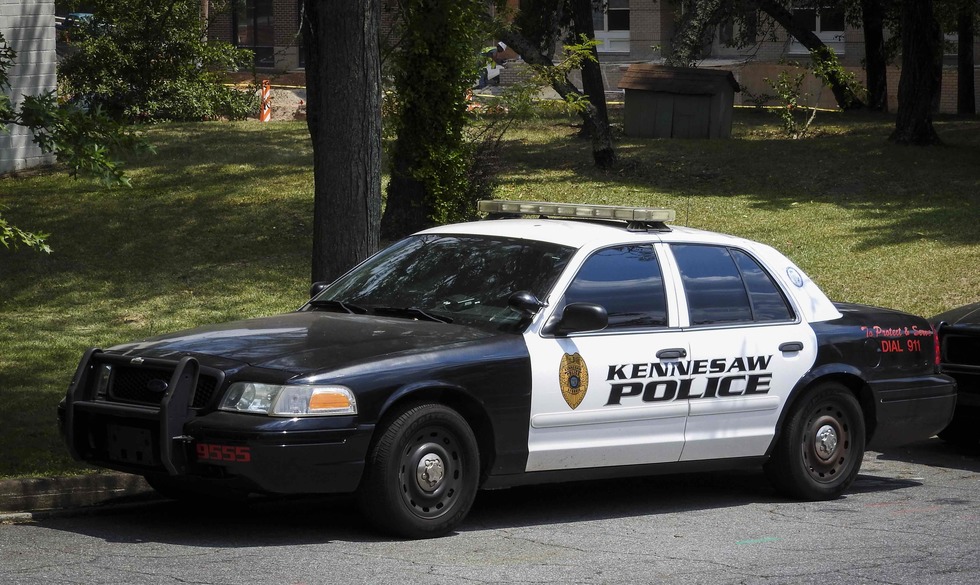 The charges stem from the continuous abuse of a young girl that stem all the way back to 2000 when the minor was four years old. He pleaded guilty to abusing the girl until she was fourteen. The man fled the country in 2012 and evaded capture until 2019 when U.S. marshals detained him in Mexico. He has since pleaded guilty and has been sentenced to 25 years to serve in prison without the possibility of parole.

Aggravated Child Molestation in Georgia is defined in the same statute in part (c) as:

If you or a loved one has been arrested for a sex offense in the state of Georgia, call our lawyers today.