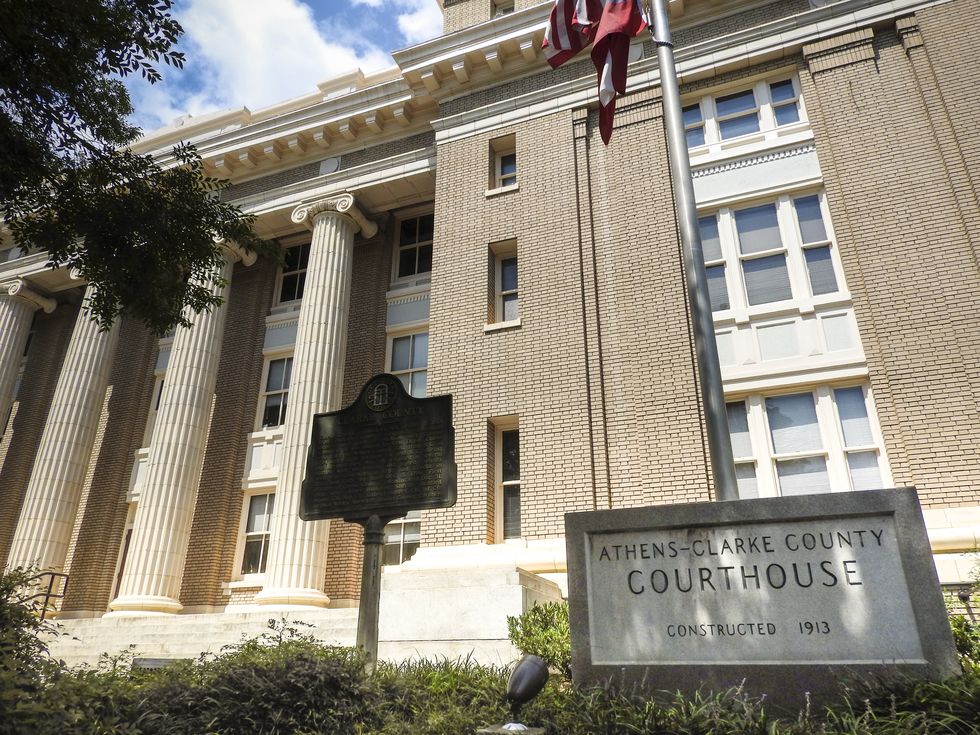 Athens, Ga. - According to reports out of Athens-Clarke County, four people were arrested earlier this year when they were the focus of a drug sting.

The arrests occurred in January. The arresting authorities consisted of the Department of Justice, the Federal Bureau of Investigation, and local police in Athens. The search and seizure resulted in what has been estimated as $1,000,000 in illegal narcotics, over $80,000 in cash, and nearly 50 firearms.

The narcotics included heroin, cocaine, and methamphetamine - all in large quantities.

Even though the four individuals have been charged and convicted on federal charges, as a Georgia Criminal Defense Lawyer, I will cover one of the charges faced by the four as the law defines it in the state of Georgia.

Possession of Schedule I and II Drugs with Intent to Distribute in Georgia is broadly defined in O.C.G.A. § 16-13-310(a) of the Georgia Code as:

It shall be unlawful for any person to manufacture, deliver, distribute, dispense, administer, sell or possess with intent to distribute any controlled substance.

Schedule I drugs are considered the most addictive and have no medical use. Schedule II drugs are less addictive but are still heavily abused.

The penalty for being charged with possession of Schedule I or Schedule II drugs with intent to distribute in Georgia is a prison term of five to thirty years and is classified as a felony. However, a second or subsequent offense will face a penalty of prison for ten to forty years or possibly life in prison.

However, possession with intent to distribute within 1,000 feet of school grounds, a park, housing project, or in a drug-free zone has it is own consequences. In any of those situations, the penalty will be a felony punishable by up to twenty years in prison and/or a fine up to $20,000 for the first offense. For a second or subsequent offense, the penalty increases to a minimum of five years in prison but no more than forty years and/or a fine up to $40,000.

Drug Crimes in Georgia are handled very seriously. Georgia has very strict views on drug offenses. Therefore, if you or a loved one has been arrested call our offices now.