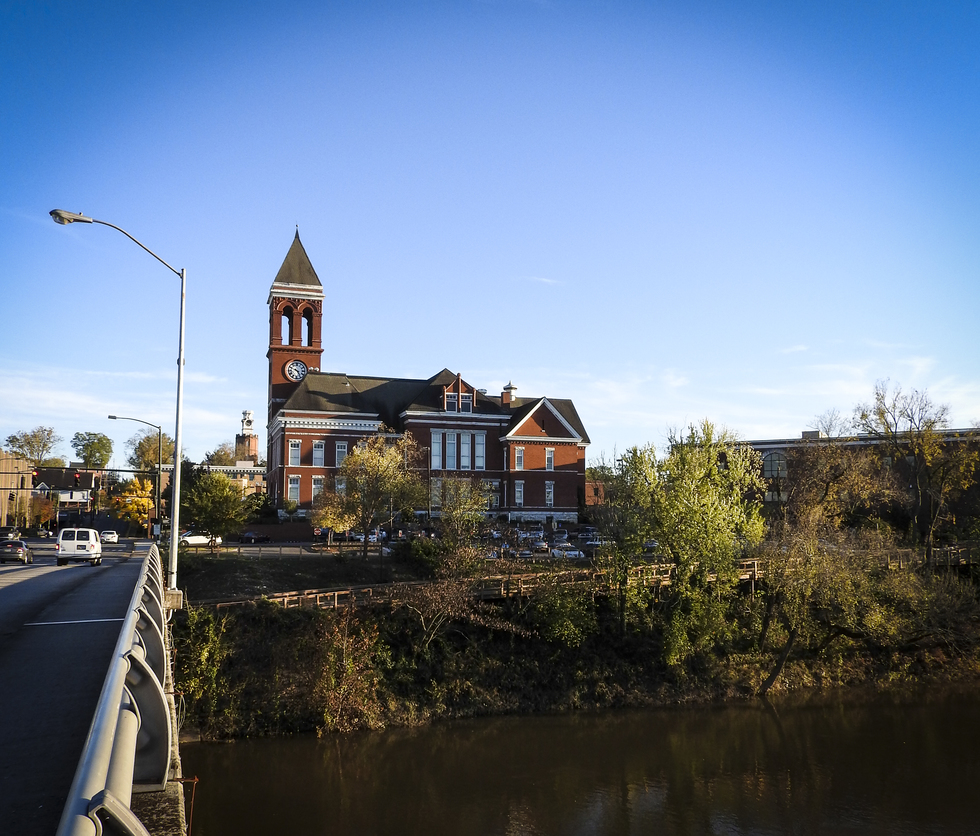 Rome, Ga. - According to reports out of Floyd County, the Georgia Bureau of Investigation is looking into an arrest that started with a traffic stop and resulted in a felony arrest.

The suspect is facing serious charges include aggravated assault and felony marijuana possession. During the stop, the suspect allegedly attempted to run over a lieutenant who was apart of the investigation. The lieutenant and another police officer have been taken to a local medical center to be treated for minor injuries.

As a Georgia Criminal Defense Lawyer, I will outline the law behind the most serious of the offenses faced by the suspect - aggravated assault.

Aggravated assault is classified as a serious violent felony in the state of Georgia. If you have been arrested for a serious crime, call our offices now.