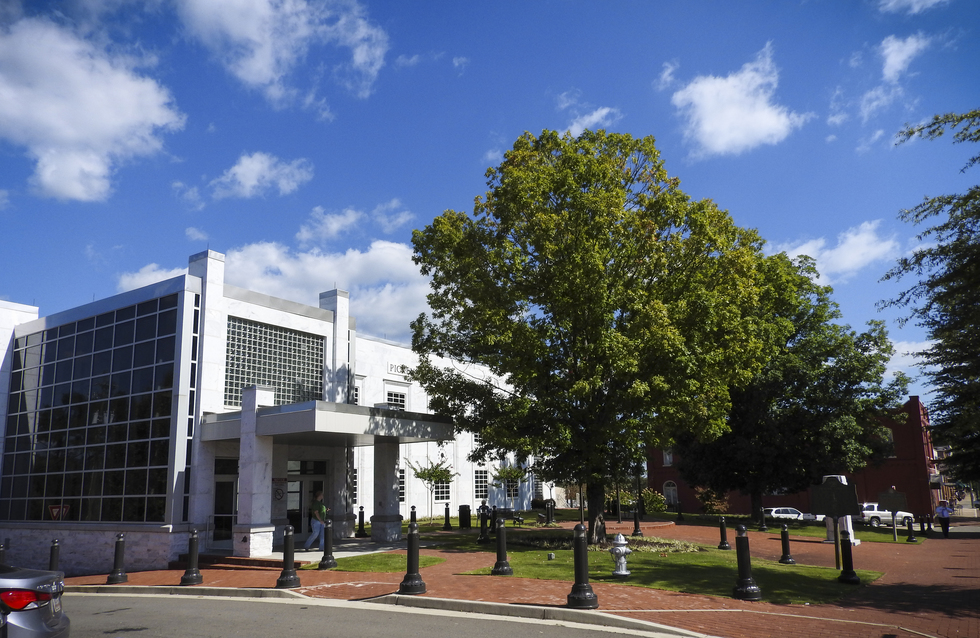 Talking Rock, Ga. - According to officers out of Pickens County, a man was shot and killed after allegedly violating a restraining order.

Officers stated that they received a 911 call regarding the man trespassing on some property in Talking Rock. Officers arrived to a hectic scene where the man had allegedly attempted to attack his wife while she actively had a restraining order out against him.

The restraining order stemmed from a domestic dispute where the man was accused of attempting to kill his wife. When officers arrived he pulled out a gun and began firing at police. One of the officers then returned fire hitting the man. He was transported to a local hospital but died of his gunshot wound.

As a Georgia Criminal Defense Lawyer, I will focus the law in today's post on restraining orders and protective orders as well as the penalties for violating those orders.

Restraining Orders and Protective Orders in Georgia are typically used interchangeably. However, there is a difference between the two.

If you have been accused of violating a protective order or have been arrested for aggravated stalking in Georgia, call our offices now. We can review the details of your case and determine the best course of action.