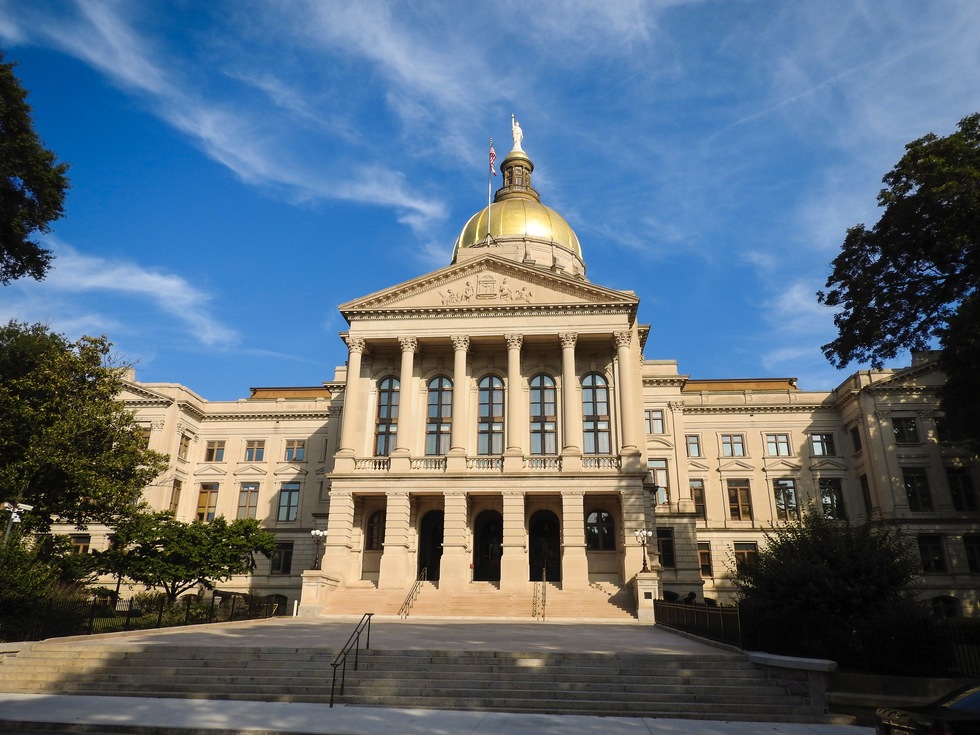 Valdosta, Ga. – According to reports out of South Georgia, a deputy has shot and killed a man who was allegedly armed with a butcher knife.

The incident occurred at a local apartment complex. Lowndes County officers were attempting to serve a court order pick-up. When they attempted to detain the man, he allegedly resisted arrest. They attempted to taser him in order to subdue him. However, this did not work to their advantage. In response, the man pulled a butcher knife on the officers. At this point, one of the deputies fired his weapon and fatally injured him. He was pronounced dead at the scene.

As a Georgia Criminal Defense Lawyer, I will be diving into what the man has been accused of doing in today's post. He was accused of felony obstruction and in response, the deputies opened fire. Read below.

O.C.G.A. §16-10-24 outlines the crime of obstruction in Georgia. Obstruction can be charged as a felony or as a misdemeanor depending on the nature of the offense.

When a person knowingly or willfully obstructs or hinders any law enforcement officer in the lawful discharge of his official duties.

The penalty for a misdemeanor conviction in Georgia is a fine up to $1,000, jail time up to one year, or both. It can also come with community service, anger management classes, or any other punishments allowed under the misdemeanor sentencing laws of Georgia.

When a person knowingly and willfully resists, obstructs, or opposes any law enforcement officer, prison guard, correctional officer, community supervision officer, probation officer, or conservation officer in the lawful discharge of his or her official duties by offering or doing violence to the person.

The penalty for a felony obstruction conviction is a prison term between one and five years. In addition to any prison term imposed, the accused will pay a fine of at least $300. Furthermore, the penalty could include community service and anger management classes.

If you have been arrested in Georgia, call our offices today. We can help you now.