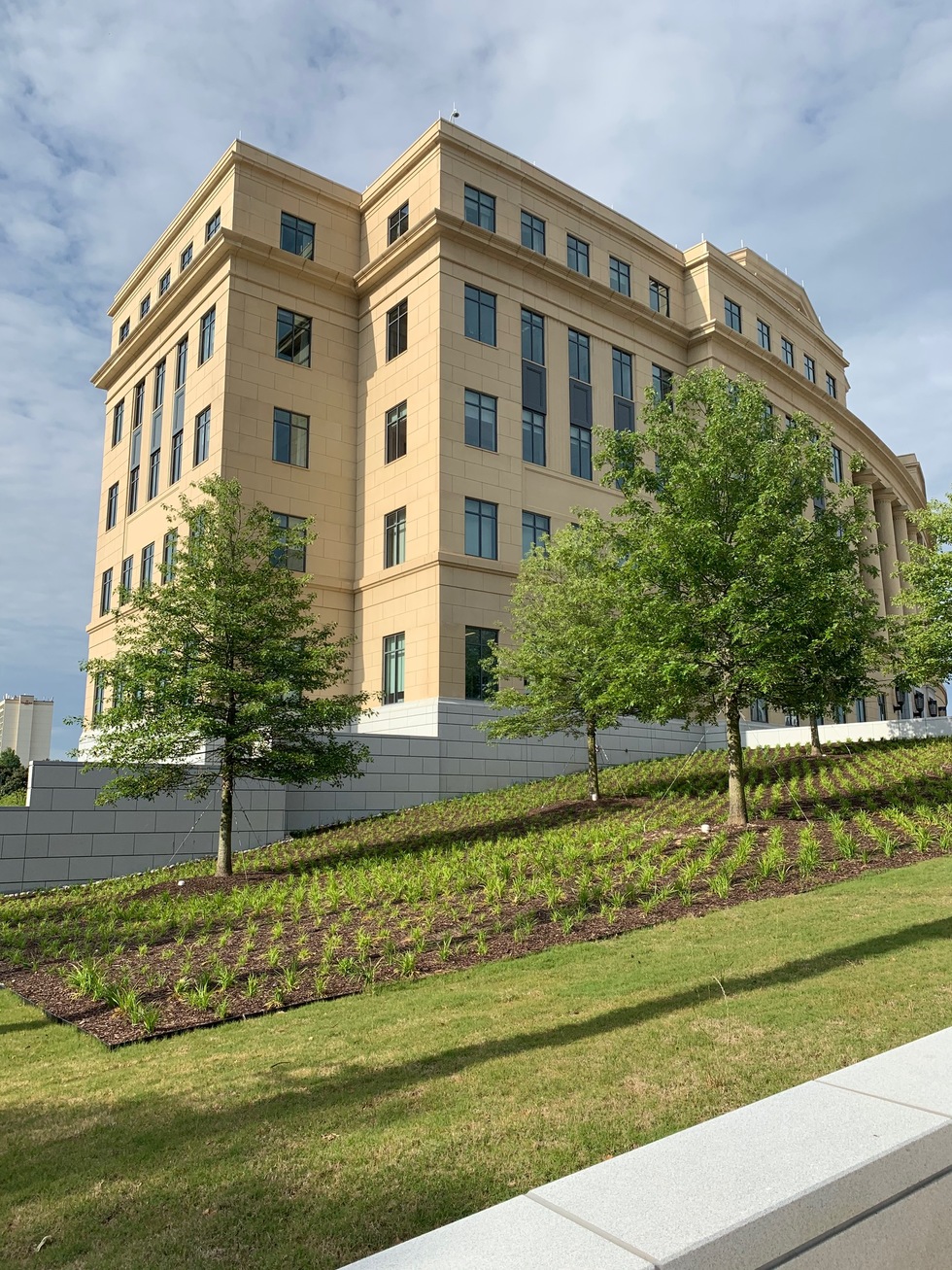 It wasn't so long ago that there was some debate as to whether video assisted in getting the right outcome in our justice system. In fact, it was only a few years ago that police officers were telling citizens that it was unlawful to video them while carrying out their duties.  Thankfully, public pressure ended that nonsense.

As reported widely in the news, Gregory McMichael and his son, Travis McMichael, have been charged with Felony Murder and Aggravated Assault.  The facts as reported in the news are frankly appalling. Since they are so well reported in other outlets, we do not need to further discuss the McMichaels.  There has been enough discussion about those charges, that we can add little additional value.  However, in this case, there is a third potential suspect, William Bryan, who may be facing charges. It is about those potential charges we will focus our discussion.

To be fair, we do not know if William Bryan had anything to do with the killing or the people charged with it. However, we do know that he videotaped Gregory and Travis as they chased down Ahmaud Arbery in their truck and shot him. We also know that Mr. Bryan is not one of the shooters.  So how can he be facing potential charges?

Georgia does not use the words accomplice or accessory to a crime, as used in many states.  Our law uses the broader concept of Party to a Crime in Georgia, defined as:

Every person concerned in the commission of a crime is a party thereto and may be charged with and convicted of commission of the crime.

To be considered as “concerned in the commission of a crime, “ a person must have:

As mentioned above, the concept is broader and more expansive than merely being an accomplice or accessory to a crime.  A person can be charged with the entire criminal endeavor merely by only participating in some small aspect of the offense either before it occurs, during the commission or it, or after it has occurred.

Even more interesting, a person charged a Party to a Crime in Georgia faces the same punishment as if they were the principal offenders.

Again, we do not know if Mr. Bryan has done anything wrong at all.  However here are some thoughts as to what potentially could have happened that may cause him to be in serious trouble:

The GBI will attempt to determine if:

If Mr. Bryan is involved in any way described above (or in any other way) he can be charged with the same offenses as the McMichaels, including felony murder and aggravated assault.

The penalty for a felony murder conviction is either life in prison with or without parole or the death penalty. In addition, an aggravated assault conviction can result in a prison sentence of one to twenty years.

Potential Defense to Being Accused of Being a Party to a Crime:

When I watched the video, the first thing I noticed was that the perpetrators cornered Mr. Arbery and hindered his movement around their truck.  To me, this is a clear case of False Imprisonment.

False Imprisonment in Georgia is defined as:

A person commits the offense of false imprisonment when, in violation of the personal liberty of another, he arrests, confines, or detains such person without legal authority.

The McMichaels had no legal authority to stop and investigate Mr. Arbery.  Their claim is that there had been burglaries in the area and that somehow Mr. Arbery was involved.  In Georgia, a citizen can only make an arrest if he or she witnesses a felony in their presence.  A citizen cannot make an arrest for a crime that has already occurred.  That is why we have the police.

So, even if they thought Mr. Arbery was in fact a criminal, they did not witness him commit a crime.  As a result, they had no legal right to stop him.  Therefore, they imprisoned him unlawfully and committed the offense of False Imprisonment.

Then, as a result of their actions, Mr. Arbery died.  Regardless of what else happened, they committed a felony and there was a resulting death.  This is a clear-cut case of Felony Murder.

Can the McMichaels Claim Self Defense?

The defense of self defense in Georgia cannot be used when someone initiates the altercation. The evidence appears to be clear that the McMichaels initiated contact with the victim, Mr. Arbery.  As a result, they would be precluded under Georgia law from raising a claim of self defense.

As I mentioned before, we are appalled at this situation. The District Attorney's Office should be ashamed that they declined to prosecute until the video got out and brought national attention.  Thank God we now have both citizen and police videos to avoid clear cases of injustice.  This case is a black eye to the Georgia legal system.  I hope going forward we get it right.

As indicated as possible in the article, William Bryan was charged with murder today, as a party to the crime of the McMichaels. He is presumed innocent and will have his day in court. If he participated in the crime, he can be convicted as if he was the shooter himself.