Juveniles Discovered by Authorities in Rutledge 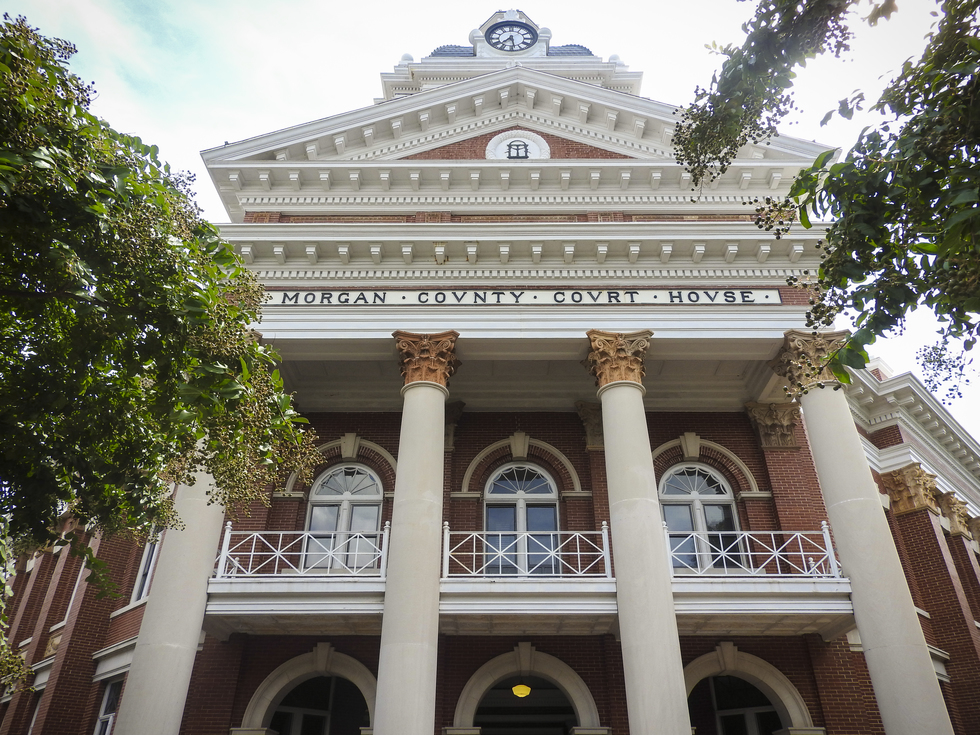 Rutledge, Ga. - Authorities opened an investigation after they discovered two minor girls hiding in a local park in Rutledge.

One girl was from Conyers while the other was from Social Circle. Both are suspected to be victims of sex trafficking.

As a Georgia Sex Crimes Lawyer, I will outline the law behind the offense of sex trafficking in the state of Georgia.

If convicted of trafficking an individual for labor or sexual servitude, a person will be guilty of a felony and will be punished by a prison term of ten to twenty years and a fine up to $100,000.00.

Furthermore, the penalty will be escalated if the person has a developmental disability or was under the age of 18 and was coerced or deceived into being trafficked for labor or sexual servitude. Upon conviction, the accused will be guilty of a felony and will receive a fine up to $100,000.00 and a prison term between twenty-five and fifty years.

Georgia sex offenses are taken very seriously. The penalties are life-changing. If you or a loved one has been arrested for sex crime, contact our offices now.