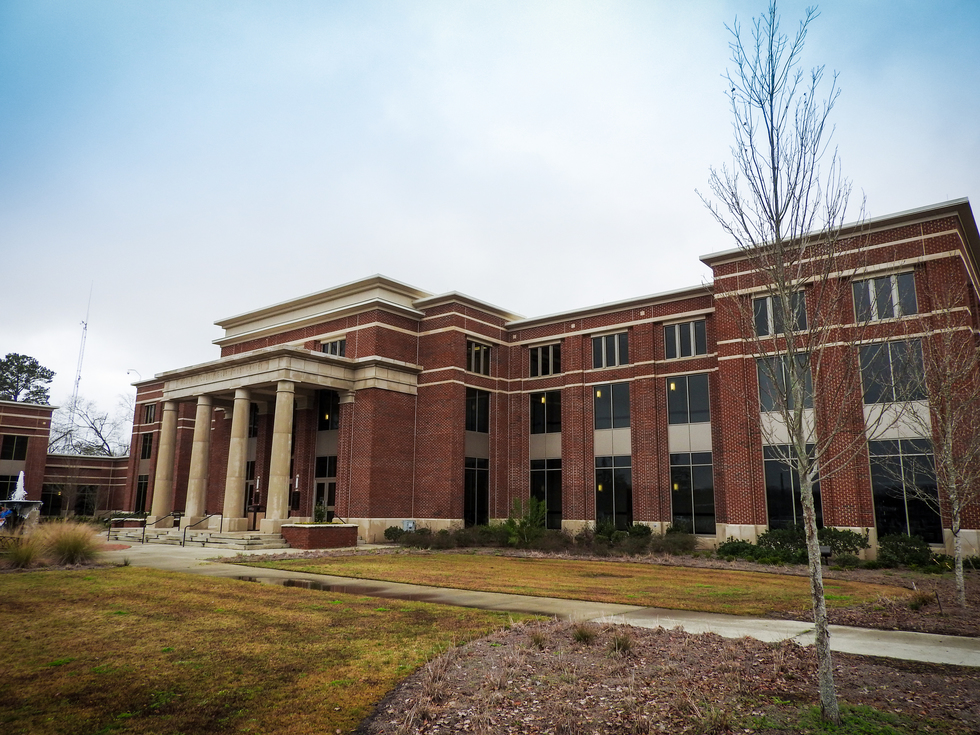 An investigation conducted by the Georgia Bureau of Investigation resulted in charges of cruelty to children and reckless conduct in Georgia. These charges stem from the couple's toddler getting ahold of a rifle in the home and shooting his brother in the stomach. According to reports, authorities arrived at the scene on March 13th to discover a 5-year-old shot in both the abdomen and the right arm. He was rushed to August University Medical Center, and fortunately, he survived the horrific accident.

The parents were arrested on Friday and booked into the McDuffie County Jail. The latest update shows that they both were released on Saturday after making bond.

As a Georgia Criminal Defense Lawyer, I will cover one of the offenses that the couple is facing as a result of this incident – cruelty to children.

The parents are each facing a cruelty to children in the second degree. As you will see below, Georgia Law has separated the offense of child cruelty into three separate degrees of severity.

Cruelty to Children in Georgia

The crime of cruelty to children in Georgia is outlined in the Georgia Code in O.C.G.A. § 16-5-70. The statute, as I mentioned above, breaks down the offense into three different degrees.

First-degree cruelty to children occurs when a parent, guardian, or other person supervising a child under the age of 18 willfully deprives the child of necessary sustenance to the extent that the child's well-being is jeopardized. In addition, cruelty to children in the first degree includes when a person maliciously causes a child under the age of 18 cruel or excessive physical or mental pain.

Second-degree cruelty to children occurs when a person with criminal negligence causes a child less than 18 years old cruel or excessive physical or mental pain.

Cruelty to children is considered a felony in Georgia. The penalty can include up to twenty years in prison. The only exception is with third-degree child cruelty - a judge has the discretion with this degree to charge it as a misdemeanor instead of a felony.

Call our offices now if you have been arrested in the state of Georgia. We can help you with your case today.