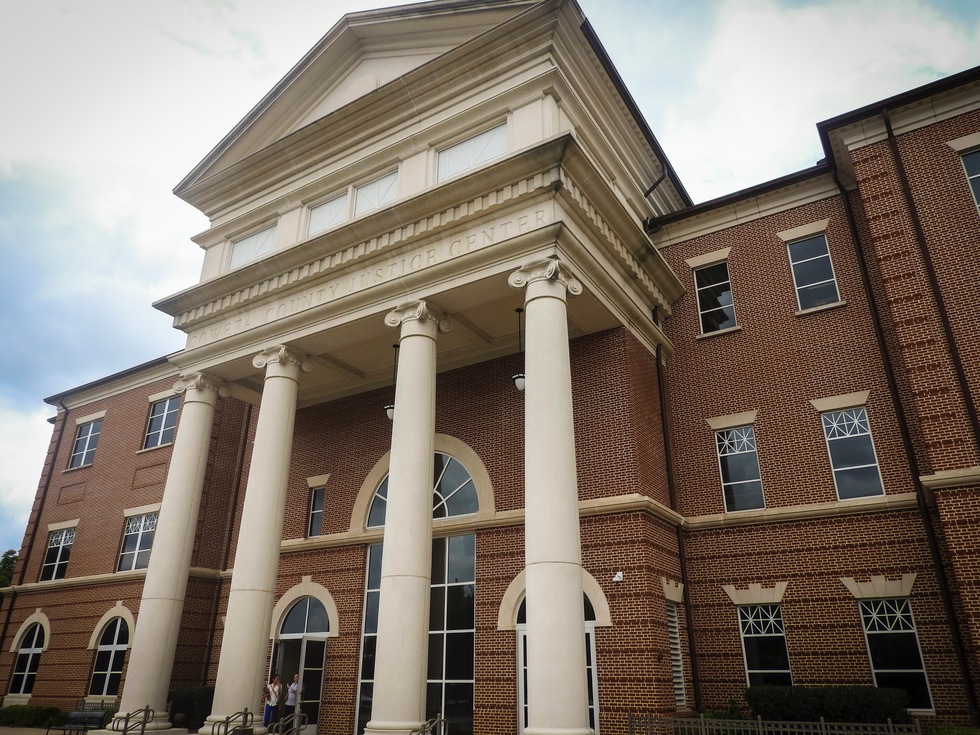 Newnan, Ga. - A local Newnan man has been arrested after he being accused of molesting a minor. The man was arrested after what officials reported was a week-long investigation.

The Coweta County Sheriff's Office stated that a family member of the victim came forward and reported the incidents to them. No other details have been shared or released at this time. The man has been charged with both child molestation and aggravated child molestation.

As a Georgia Sex Crimes Attorney, I will focus today's post on these two offenses and how they differ from each other. See below.

The statute defines child molestation as:

The statute goes on to define aggravated child molestation as:

Most people tend to jump to the conclusion of guilt when a person has been arrested for any of the many Sex Crimes in Georgia. However, these offenses are to be treated and handled just like any other criminal case in the sense that the accused person has the presumption of innocence until proven guilty beyond a reasonable doubt.

If you or a loved one has been arrested in the state of Georgia, call our offices now. We can help you with your case today.