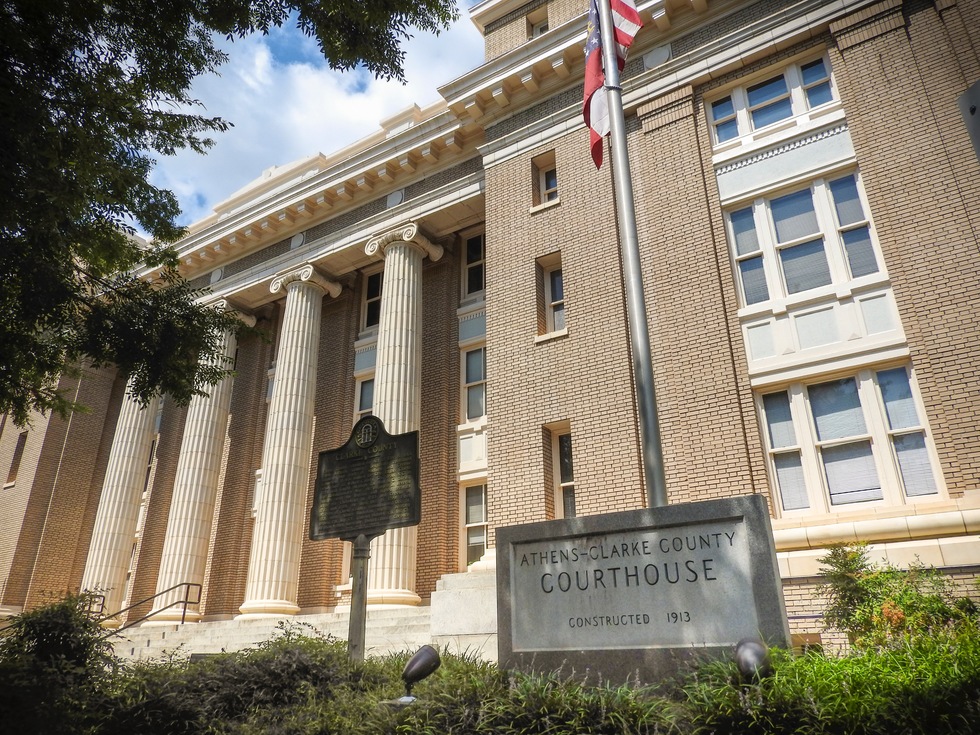 Athens, Ga. - Athens police confronted a woman who was accused of shoplifting from a local area Target location.

According to police, the woman handed the officers a receipt when they approached her in the parking lot. The receipt displayed that she had bought over thirty tubs of Play-Doh. However, there was no sign of any Play-Doh in her bags. She allegedly used a 55-cent Play-Doh bar code 32 times at a self-checkout kiosk which resulted in her leaving the store with over $500 worth of retail.

Theft crimes in Georgia can be complicated as there are many different types. As a Georgia Criminal Defense Lawyer, I will outline the theft crime that the woman in the story above has been accused of committing - shoplifting. I will also show how it can be classified as either a misdemeanor or a felony offense depending on the circumstances of the crime.

Performing certain actions with the intent of taking merchandise without paying for it or depriving the owner of possession of the merchandise or its value.

In Georgia, the most commonly reported type of shoplifting is when one walks out of a store without paying for the items. However, there are many other types of shoplifting. The law defining shoplifting outlines the following ways:

This is where shoplifting is very different from other theft crimes. The state of Georgia has very specific penalties for shoplifting. It is similar to other theft crimes in that it can be classified as a misdemeanor or a felony based upon the value of the items stolen, as well as any aggravating circumstances of the crime. Also, repeat offenders of shoplifting will face harsher penalties.