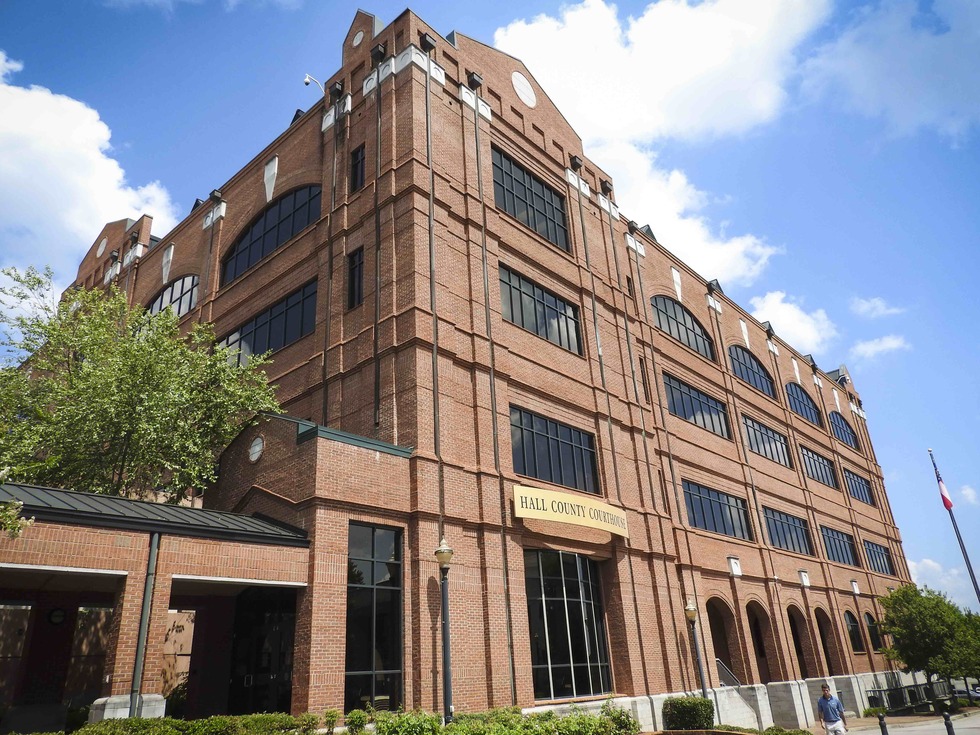 Lula, Ga. - As a Hall County Criminal Defense Lawyer, I wrote about a child molestation case that occurred in early May regarding a man who sexually abused a young girl.

According to authorities, a woman has now been arrested in connection to the case. Investigators and officers are accusing her of “aiding and assisting” the man in his criminal actions. Now, she is facing one count of aggravated child molestation.

The statute defines child molestation as:

The statute goes on to define aggravated child molestation as:

As a defense attorney, I find it extremely important to note that just because a person has been accused of committing a sex crime in Georgia does not mean that he or she is guilty of that offense.

Call our offices today if you or a loved one has been arrested for a sex crime. A Georgia Sex Crimes Lawyer can help you today.