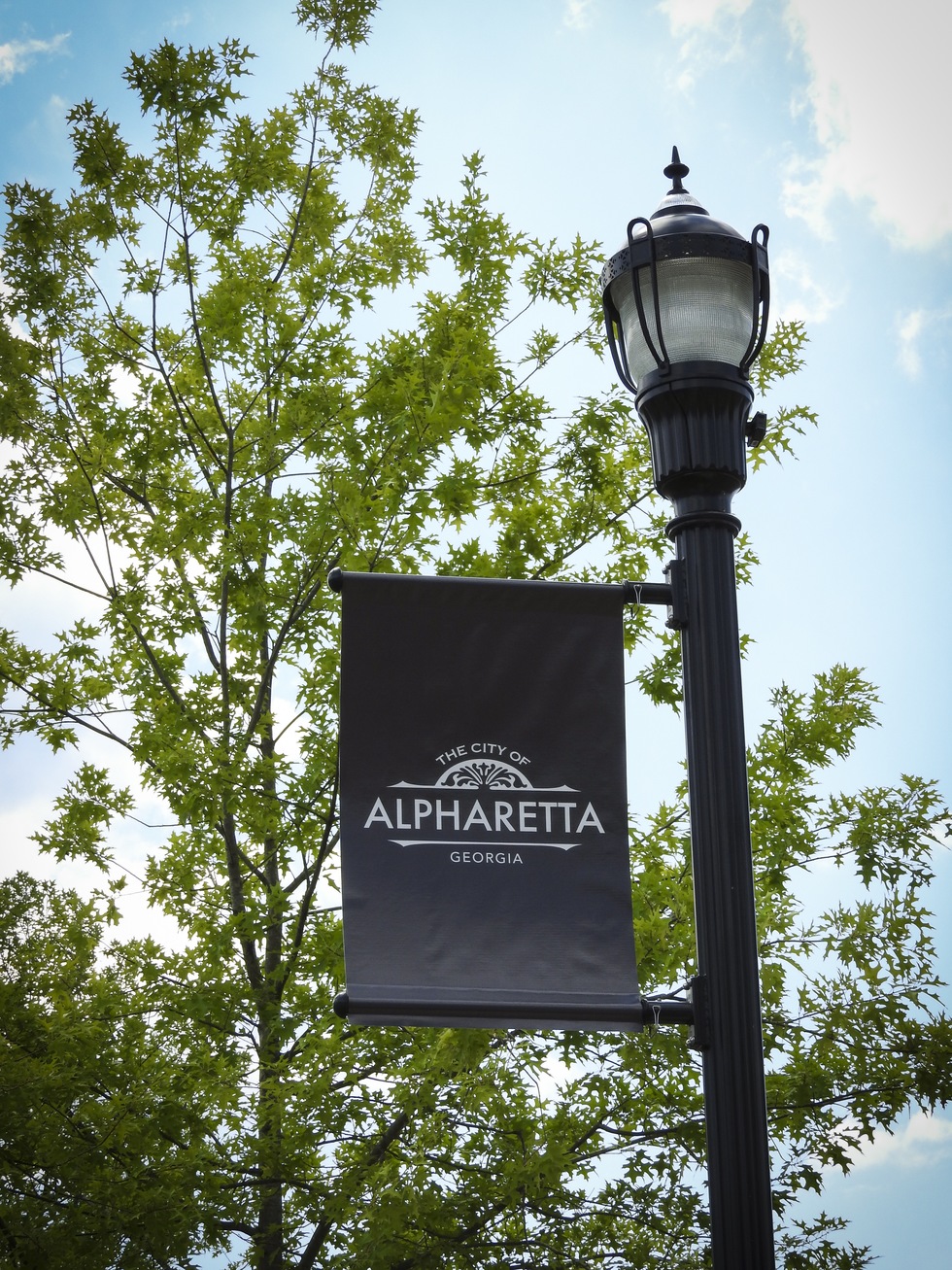 Alpharetta, Ga. - A man was arrested this past weekend after a father reported his actions to police outside of North Point Mall.

The father allegedly witnessed the man bending down to “tie” his shoes while simultaneously holding his cellphone underneath a young girl's dress. The father then decided to film him doing this after notifying the girl's mother to call police.

He has been arrested on one count of Peeping Tom, however, police believe that this is just one in a string of incidents.

As a Georgia Criminal Defense Lawyer, I will outline the law behind the criminal offense of Peeping Tom in the state of Georgia.

Peeping Tom in Georgia is defined by law as a person who peeps through windows or doors, on or near another's premises for the purpose of spying or invading someone else's privacy.

In order to be convicted of being a peeping tom in Georgia, the prosecution must demonstrate that the suspect is guilty beyond a reasonable showing. This can only be done by proving that the accused had the specific intent to do the crime and acted with that intent as well.

To be convicted of a peeping tom in Georgia, the State must demonstrate that the suspect is guilty beyond a reasonable showing. This involves proving that the accused had the specific intent to do the crime and acted with that intent as well.

Georgia Criminal Law can be confusing and extremely overwhelming if you are not a legal professional. If you or a loved one has been accused of committing a crime, it is important that you hire legal representation. Call our offices today and speak with a member of our team now.