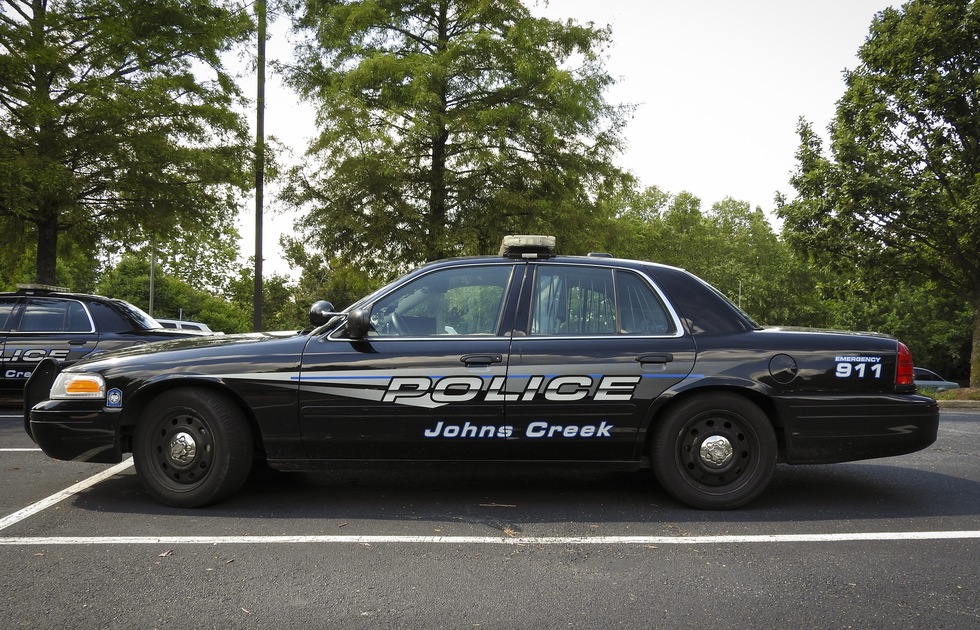 Johns Creek, Ga. – The death of a teenager has made headlines over the past couple of months. The sixteen-year-old died in Johns Creek and the cause of her death is still under investigation. An individual has been arrested in connection to her death, however.

A twenty-five-year-old man has been arrested for concealing her death. According to police, the man refused to call the police because he had drugs inside of the apartment where the teenager died. He then allegedly picked up the girl's body and carried her into the breezeway near another apartment. He told police that she was found there and must have died outside of the residence.

As a Georgia Criminal Defense Lawyer, I will outline the charge faced by the man in the incident above. Concealing a death is a very serious offense and the consequences are severe. Read below.