Man Arrested for Elder Abuse and Murder in Augusta 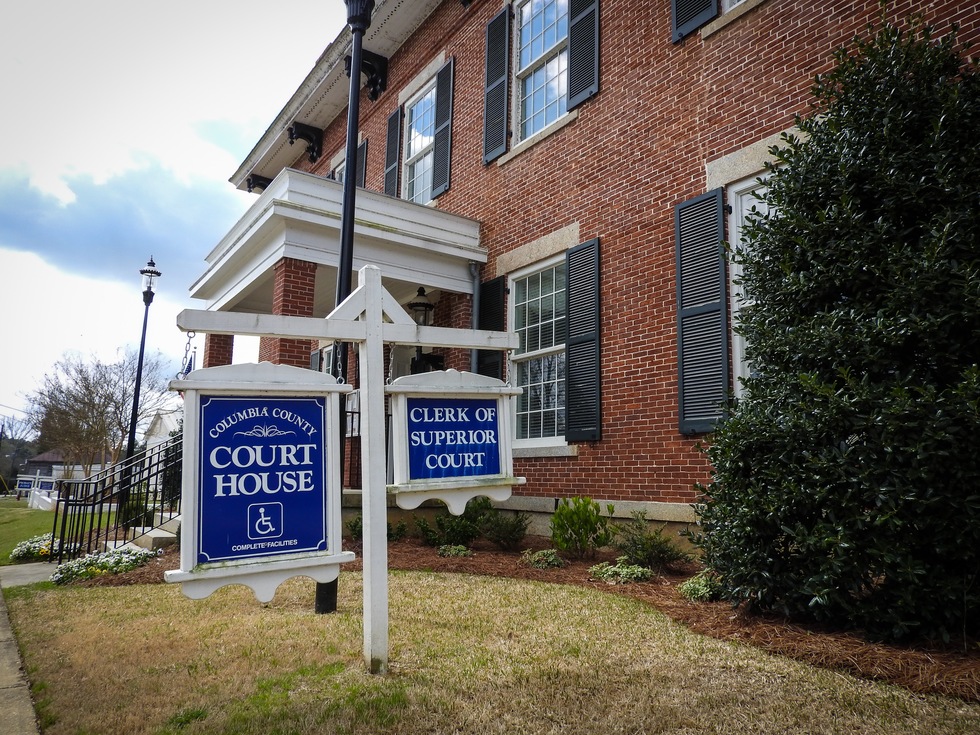 Augusta, Ga. - A middle-aged man has been arrested on charges of elder abuse and murder.

The charges stem from authorities' discovery of his own mother's body while she was allegedly under his care. Officers described a graphic scene in which the woman's body was covered in insects and insect bites. She was also reported as being extremely malnourished and underweight. The man has been arrested and denied bond.

As a Georgia Criminal Defense Lawyer, I will outline the law behind elder abuse in the state of Georgia - which is also known as Exploitation and Intimidation of an Elder Person in Georgia.

Exploitation and Intimidation of an Elder Person in Georgia

The Georgia Code defines Exploitation and Intimidation of an Elder Person in Georgia as:

Another way a suspect can violate the statute is by threatening, intimidating, or attempting to intimidate a disabled adult or elder person who is the subject of an investigation. It is also a crime to knowingly and willfully obstruct or in any way impede an investigation. O.C.G.A. §16-5-102.

If convicted of exploitation and intimidation of elder persons, the offense is classified as a felony. The penalty can include a prison sentence between one and twenty years or a fine of no more than $50,000.00, or both prison and a fine.