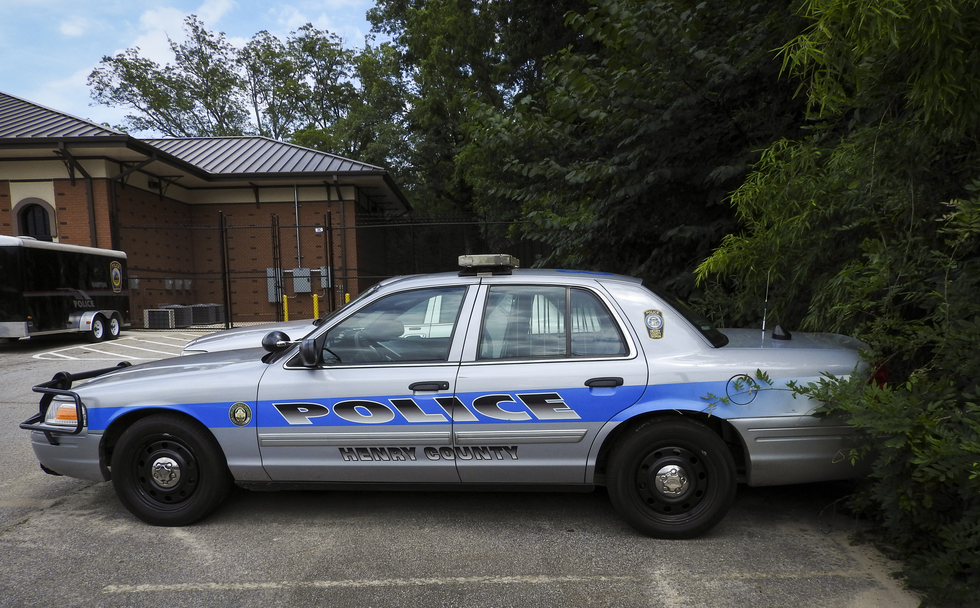 According to reports, an argument started around 2:30 AM. It resulted in gunshots being fired near White Dove Drive. No details other than the report of one fatality have been released.

As a Georgia Criminal Defense Lawyer, I will outline the law behind one of the possible charges - aggravated assault.