Over 500 Arrests After a Week of Protests in Atlanta 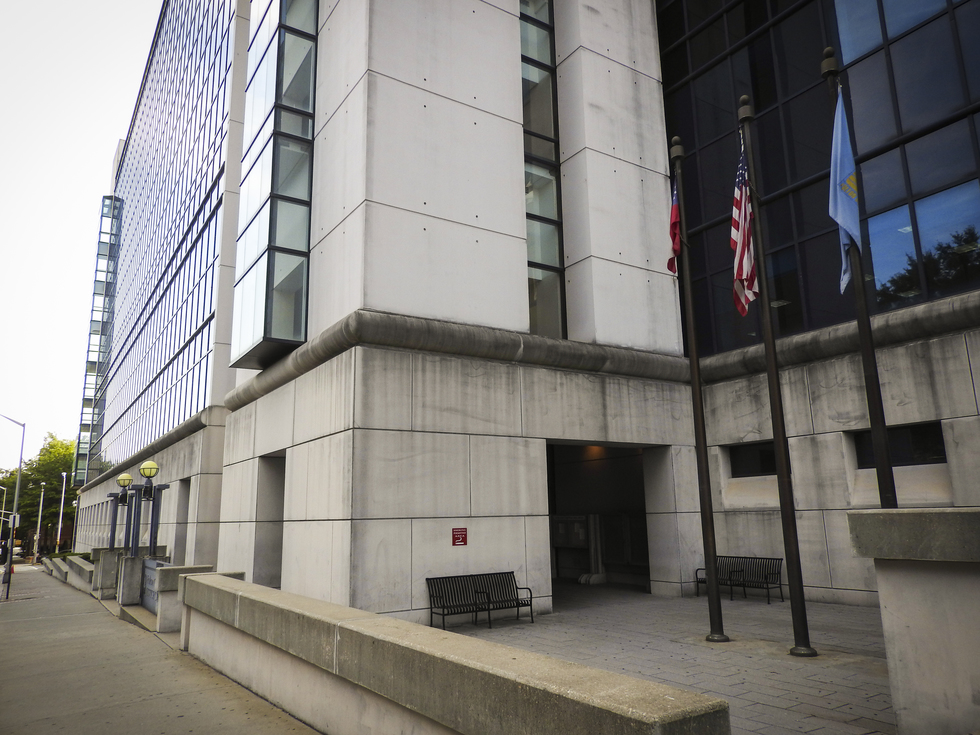 Atlanta, Ga. - According to reports, there have been 532 arrests within the City of Atlanta. The majority of these arrests are resulting from the protests and riots within the city. Many of the arrests are misdemeanor arrests for curfew violations. However, there are more serious arrests as well such as felony arrests for offenses such as a burglary, vandalism, and inciting a riot in Georgia.

As a Georgia Criminal Defense Lawyer, I will focus today's post on one of the felony offenses that several people have been charged with - smash and grab burglary.

Smash and Grab Burglary in Georgia

A person commits the offense of smash and grab burglary when he or she intentionally and without authority enters a retail establishment with the intent to commit a theft and causes damage in excess of $500.00 to such establishment without the owner's consent.

According to the law, the term “retail establishment” means an establishment that sells goods or merchandise from a fixed location for direct consumption by a purchaser and includes establishments that prepare and sell meals or other edible products either for carry out or service within the establishment.

If convicted of smash and grab burglary in Georgia, the crime will be charged as a felony with a punishment of two to twenty years in prison, a maximum fine of $100,000, or both.

However, a second or subsequent conviction will be punished by a prison term between five and twenty years, a fine up to $100,000, or both.

Call our offices now if you have been arrested as a result of the protests occurring in Atlanta. No one's rights should be violated. We can help you today.