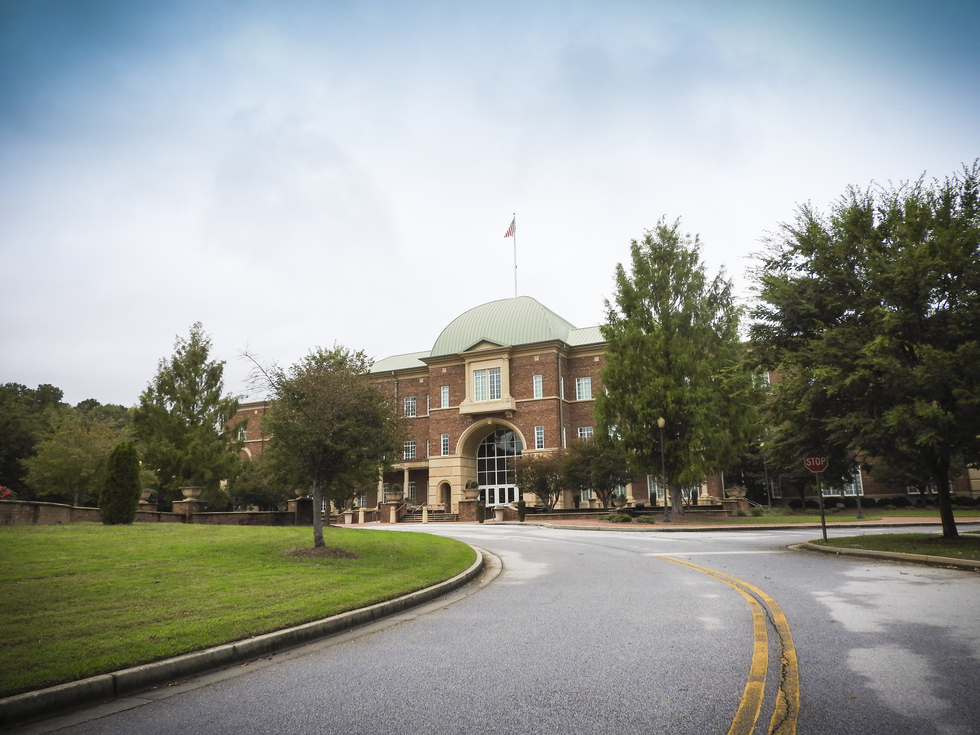 Peachtree City, Ga. - Reports out of Peachtree City show that a local man has been arrested for a bizarre domestic violence incident.

Investigators state that authorities responded to the scene at a residence off of Southern Shore Drive. The suspect was allegedly under the influence of alcohol when he attacked his girlfriend as she was sleeping in the home. Any details regarding the woman's injuries have not been released, but the man was arrested on charges of aggravated assault as a result of the incident.

As a Fayette County Criminal Lawyer, I will outline the law today on aggravated assault as it is codified by Georgia law. Read below.

Aggravated assault is classified as a serious violent felony in the state of Georgia. This has very serious consequences if a person is convicted of the crime. We understand that just because a person has been accused of committing a criminal offense does not mean that he or she is guilty of that particular crime. A lesser offense may actually apply or a full legal defense might exist in some situations.

If you or a loved one has been arrested in the state of Georgia, contact our offices today. A Georgia Criminal Defense Lawyer can help you with your situation now.