Roswell, Ga. - Reports out of Roswell show that police are currently looking for a group of suspects who have allegedly burglarized a used car dealership that has been shuttered as a result of the COVID-19 Pandemic Order.

Police are on the lookout and have asked anyone with information to come forward. One of the employees of the dealership told authorities that the shop was only closed for five days when he returned to find seven luxury cars missing. On top of the seven vehicles, the suspects also allegedly stole various car titles, computers, and other electronic devices. 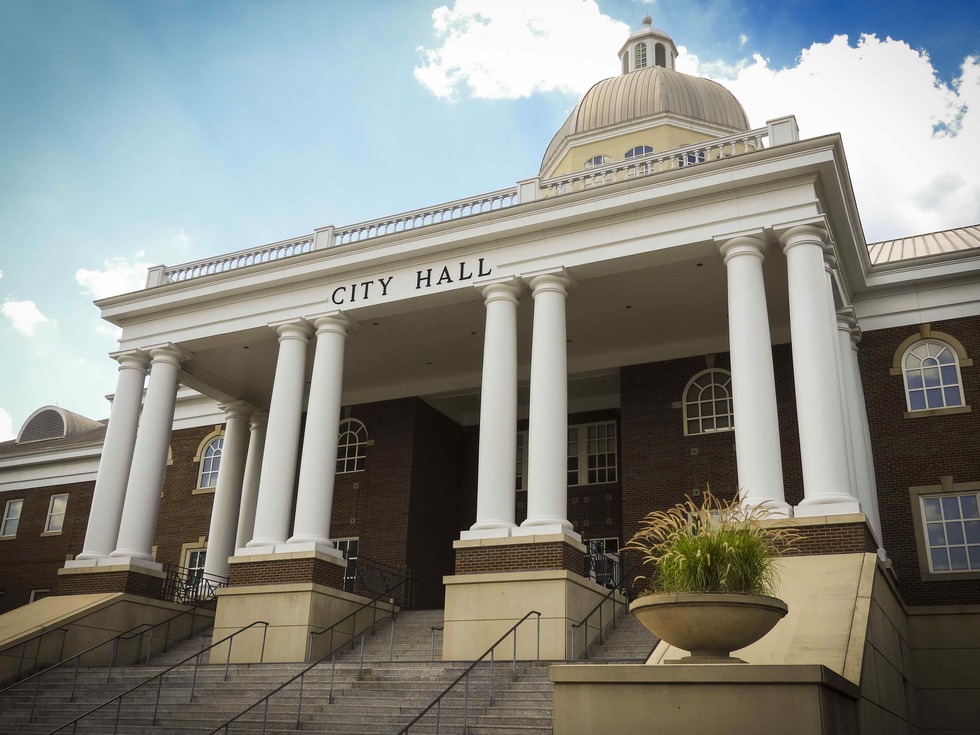 As a Georgia Criminal Defense Lawyer, I will cover the offense of burglary also referred to as breaking and entering.

Many people are under the misconception that the only crime that can be associated with burglary is some sort of subsequent theft crime. However, this is not true. A person can still be convicted of burglary if he or she had the intention of kidnapping, assault, rape, or any other type of felony crime in Georgia.

If arrested for a crime in the state of Georgia, call our offices now. We can help you with your case today.