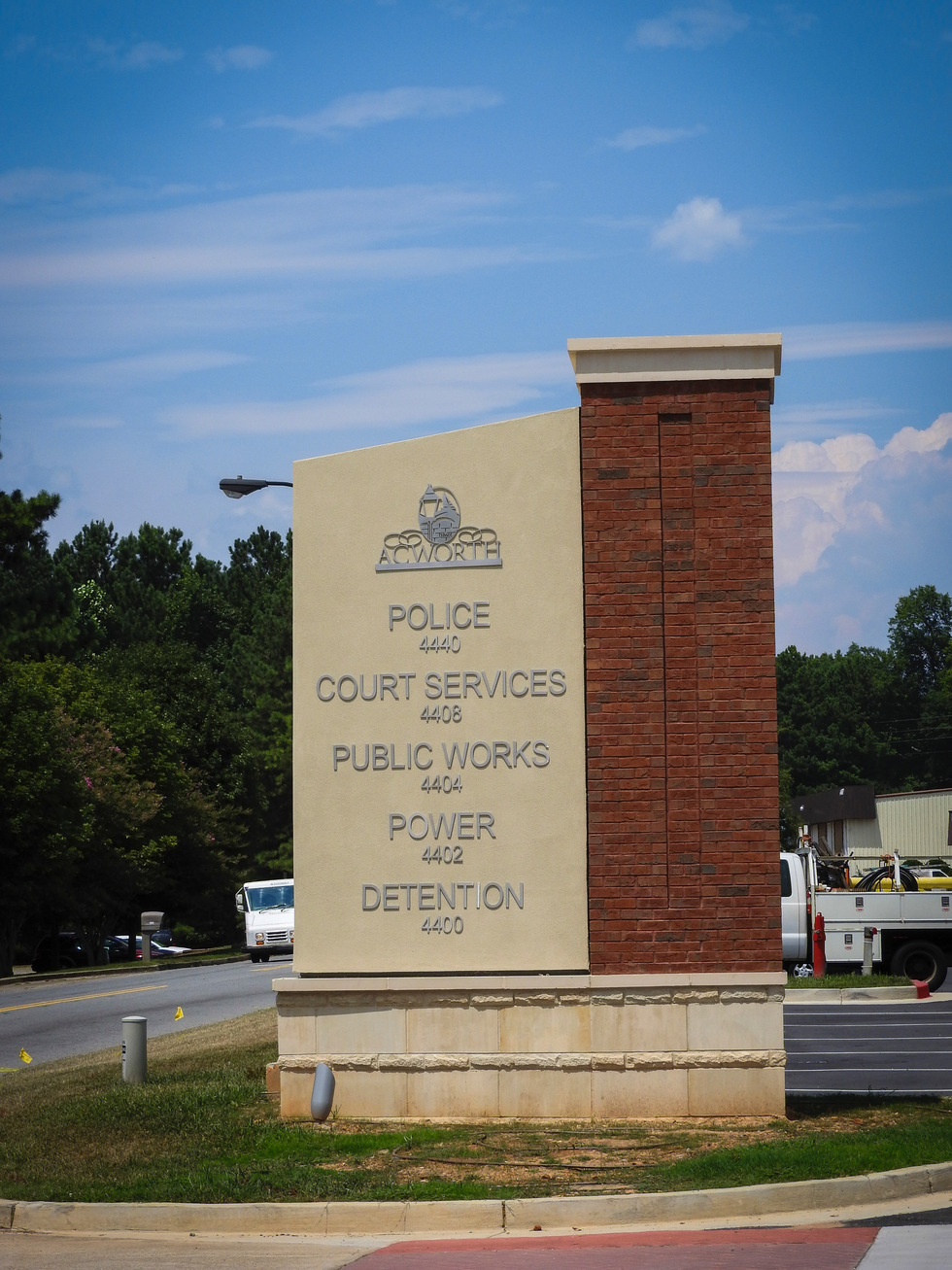 Acworth, Ga. - A local man is facing felony drug manufacturing charges after a storage unit in his name led to the discovery of over eighty pounds of psychedelics.

Authorities searched a storage unit that the man was renting in Acworth. They discovered and seized eighty-eight pounds of dimethyltryptamine - otherwise known as DMT.

The storage facility is located off of Dogwood Lane. The pounds of DMT were accompanied by ingredients needed to manufacture DMT as well as the tools required. DMT is classified as a Schedule I narcotic in the state of Georgia. Georgia Law utilizes the Controlled Substances Act which classifies different types of narcotics and controlled substances into different schedules.

As a Georgia Criminal Defense Attorney, I will cover what qualifies as a Schedule I controlled substance in today's post as well as the law that surrounds possession of that level of narcotic in the state of Georgia.

Schedule I Controlled Substances in Georgia

O.C.G.A. §16-13-30 (a) makes it illegal for: any person to purchase, possess, or have under his or her control any controlled substance.

A conviction for a charge of Schedule I Drug Possession in Georgia will be treated as a felony conviction. However, the punishment ranges depending on the amount of the drug.

Drug Offenses in Georgia are handled very seriously. If arrested, call us now.