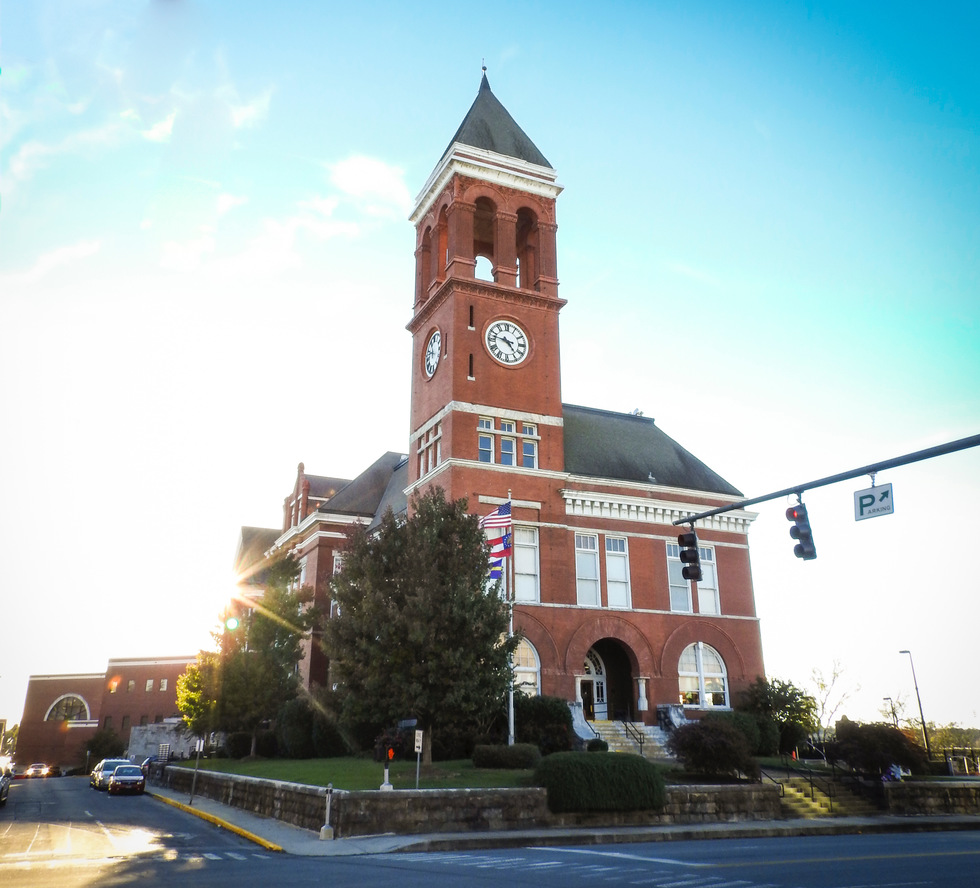 Kennesaw, Ga. - Floyd County authorities have arrested a man who believed he was communicating with a minor. The authorities explained that he has been arrested for five different felony offenses. His charges include:

The arrested man is allegedly local to Kennesaw. He then was accused of driving to Floyd County with the expectation of sexual activity with the minor.

As a Georgia Sex Crimes Lawyer, I will outline the offenses of both child molestation and aggravated child molestation in today's post. There are important differences between the two offenses that are vital to how a person is charged.

Aggravated Child Molestation in Georgia is defined in the same statute in part (c) as:

All counties in the state of Georgia handle sex crimes very harshly. There is a misconception that just because a person has been arrested for a sex crime then they must be guilty. That is not always the case. If you have been arrested call our offices now.