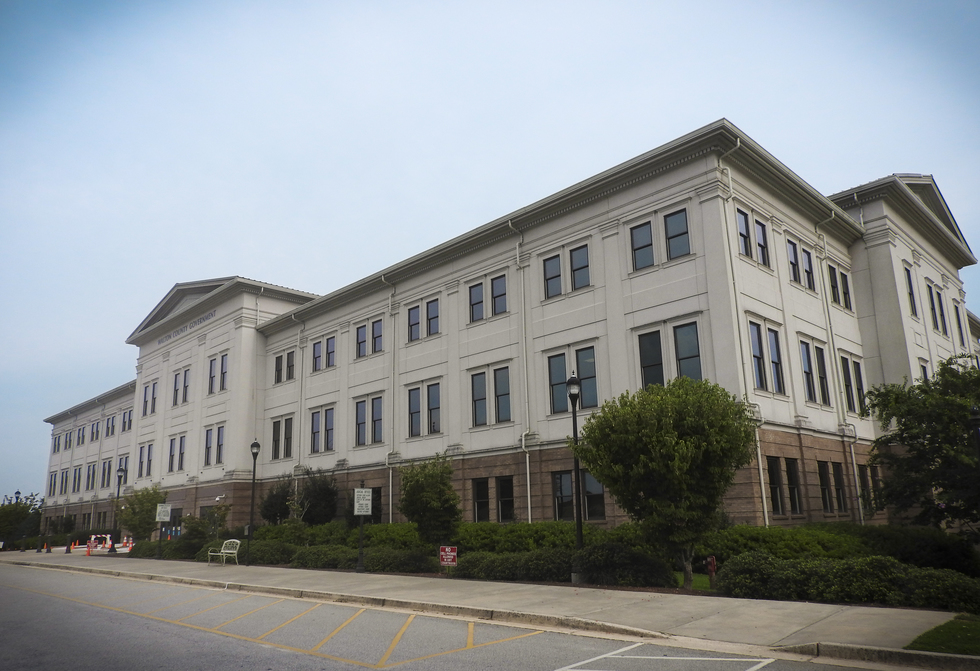 Social Circle, Ga. - A nineteen-year-old man was sentenced to life in prison for two counts of malice murder. According to prosecutors in Walton County, when the man was 16-years-old he messaged two older men on Facebook Marketplace arranging to purchase a dirt bike from them. The two men ended up driving from Meriwether County to Social Circle to drop off the bike.

The defendant climbed into the back of their truck to inspect the dirt bike. Then it is reported that he shot the driver twice in the back of the head and the other man three times in the head and once in the back. This led to the vehicle crashing. The defendant then crawled out of the truck bed, hopped onto the dirt bike, and left the two men to die. The District Attorney trying the case stated that he allegedly texted his girlfriend right after the shooting and bragged to her about the bike. The DA also stated that, “There was no sudden impulsion in this crime. This was a premeditated crime, cold and calculated.”

As a Georgia Criminal Defense Attorney, one of the reasons I post about the law is to clear up any confusion as to the difference laws and offenses in the state of Georgia. There are many different homicide offenses in Georgia, and in today's post, I will focus on the offense of malice murder - also known as simply murder.

There are a few very important terms that set murder apart from other homicide offenses in our state such as manslaughter or felony murder.

If you or a loved one has been arrested contact our offices now. We can help you figure out the next right move in your case.