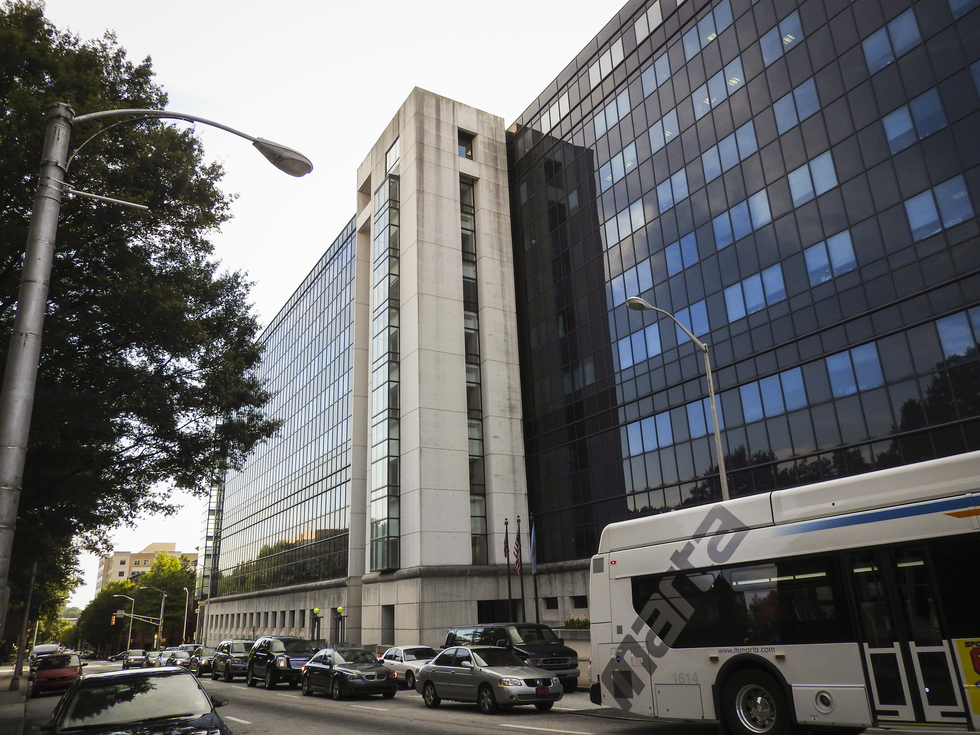 South Fulton, Ga. - According to reports out of South Fulton, authorities are now offering a reward for any information regarding the suspect or suspects involved in the murder of a man who's body was discovered earlier in the summer.

The man's body was found in a burned car on July 18th near Old National Highway. Investigators are still working to learn more.

As a Georgia Criminal Defense Lawyer, I will outline the law behind the crime of murder as it is defined by Georgia Law in today's post.

There are a few very important terms that set murder apart from other homicide offenses in our state such as manslaughter.

Murder is classified as a felony in the state of Georgia. The penalty if convicted of murder is either life in prison without the possibility of parole, a life sentence, or the death penalty.

Call our offices today if you or a loved one has been arrested in the state of Georgia.