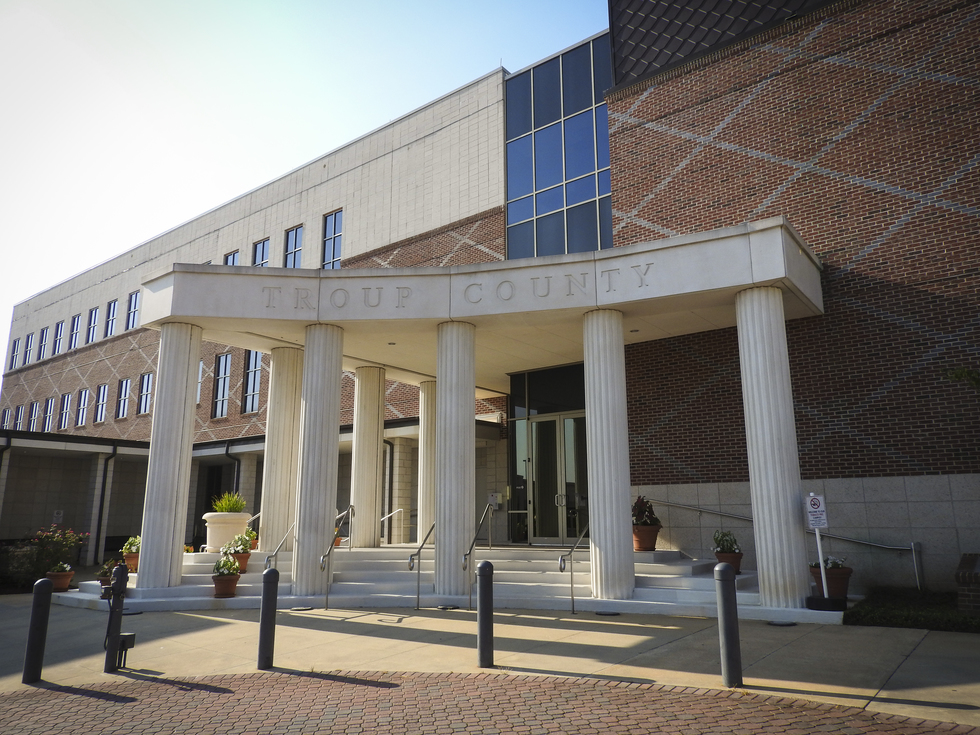 LaGrange, Ga. - A twenty-eight-year-old man has been arrested and booked into the Troup County Jail this past week. According to officers, the man has been wanted by authorities for the last two weeks. He has been accused of leaving a loaded handgun around children.

This led to a six-year-old picking up the gun and shooting a four-year-old girl in the face. The girl was dropped off at a convenience store and then ultimately rushed to Children's Healthcare of Atlanta. She has been reported as still being critical condition. The man allegedly fled the scene and was only discovered last week when picked up on a warrant.

He has been charged with second-degree child cruelty amongst other charges. As a Georgia Criminal Defense Lawyer, I will outline the law behind the offense of child cruelty and explain the differences in the degrees of the offenses.

Child Cruelty in Georgia is outlined in the Georgia Code in O.C.G.A. § 16-5-70. The statute breaks down the offense into three different degrees.

First-degree cruelty to children occurs when a parent, guardian, or other person supervising a child under the age of 18 willfully deprives the child of necessary sustenance to the extent that the child's well-being is jeopardized. In addition, cruelty to children in the first degree includes when a person maliciously causes a child under the age of 18 cruel or excessive physical or mental pain.

Second-degree cruelty to children occurs when a person with criminal negligence causes a child less than 18 years old cruel or excessive physical or mental pain.

Cruelty to children is considered a felony in Georgia. The penalty can include up to twenty years in prison. The only exception is with third-degree child cruelty - a judge has the discretion with this degree to charge it as a misdemeanor instead of a felony.

Call our offices now if you have been arrested in the state of Georgia.