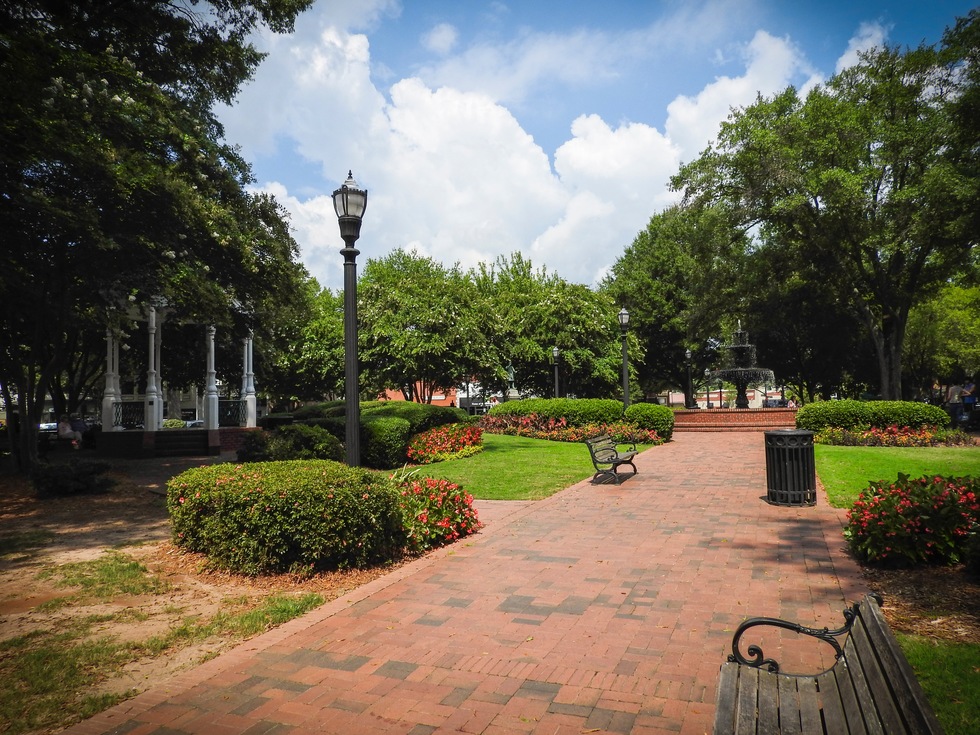 Marietta, Ga. - A man faces a long list of charges after being accused of being responsible for what police are describing as a crime spree.

According to reports, all of the following incidents have happened this year. He has been accused of stealing from a local Walmart off of South Cobb Parkway where he also threatened to kill shoppers and cops. He was then accused of breaking into a residence and stealing the homeowner's handbag. Two weeks after that, he allegedly broke into another home and set a bedsheet on fire. He then stole from another Walmart off of Chastain Meadows Parkway which resulted in the assault of two Walmart loss prevention agents. With each of these incidents, he has attacked officers and resisted arrest.

As a Georgia Criminal Defense Attorney, I will focus today's post on a crime that the man also faces that is not mentioned very often - criminal interference with government property.

A conviction under O.C.G.A §16-7-24(a) will carry a punishment of a prison term between one and five years. It will be treated as a felony conviction.

If arrested, contact our offices today to schedule a free consultation with one of our attorneys. We can formulate the best possible defense for your case. Call now.