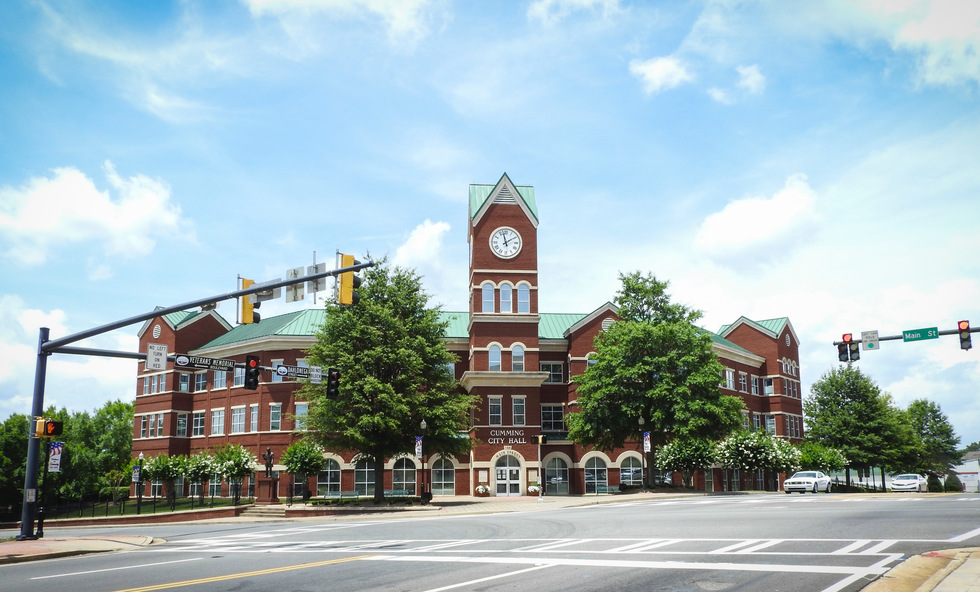 Forsyth County officers arrested a 19-year-old man in connection to the vandalism. As of right now, the investigation has led authorities to believe that the vandalism occurred early Monday morning around 2 AM. A deputy was patrolling the parking lot after spotting some suspicious activity inside trailers on the property. This led to a brief foot chase between officers and the young man. It resulted in his arrest.

The man is facing three felonies and a misdemeanor in connection with the incident. His charges include:

In today's post, I will outline the offense of vandalism of a place of worship. This particular crime is not often heard of - the law behind it is also not well-known. Read below.

Vandalism to a Place of Worship in Georgia

A person commits vandalizing a place of worship when they maliciously deface or desecrate a church, synagogue, or other place of public religious worship.

The most important part of this law is the term “maliciously.” For most property crimes, there is no type of specific intent element to the laws. However, here, the act of vandalism must be made maliciously. Evidence of any type of mistake or misunderstanding could serve as one of the Georgia Criminal Defenses to the case.

If you have been arrested, do not trust a general practitioner with your case.  A Georgia Criminal Defense Attorney is your best line of defense for your case. Call now.