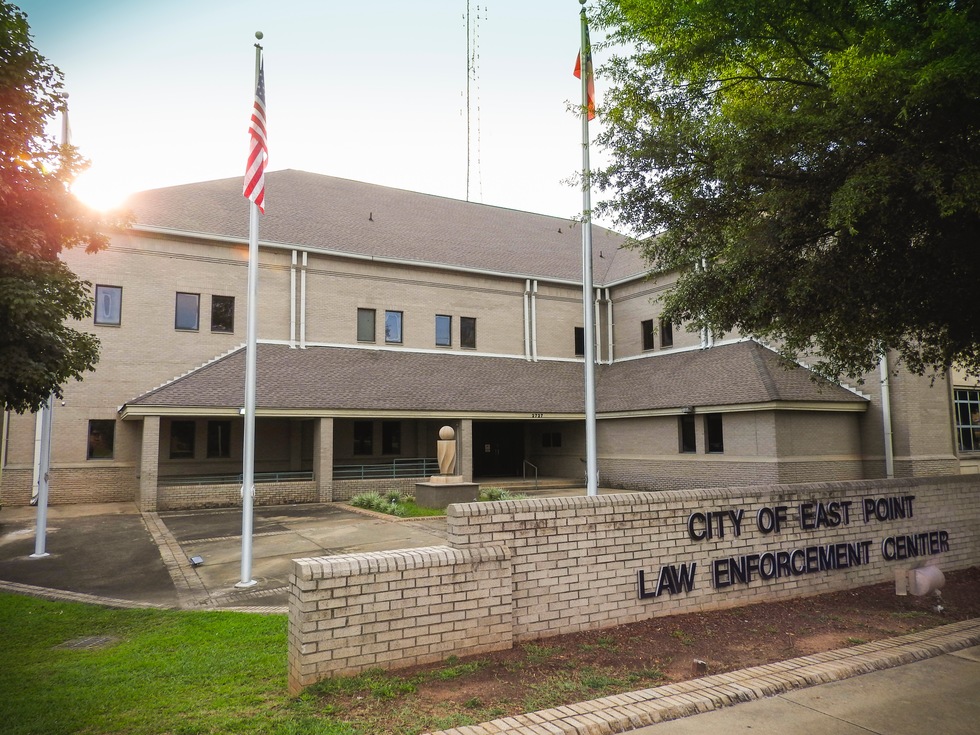 East Point, Ga. - A teenager has just been named the most wanted suspect in East Point. Over the past sixteen months, he has compiled quite the list of active warrants.

He has been accused of several incidents of armed robbery in Georgia. He has also allegedly been involved in various cases of carjacking in Georgia as well. One of the victims stated that he told her “Hand over the keys, or I'll blow your head off.”

The suspect is allegedly a member of the Crips Gang and goes by the nickname of “Blue.” There are currently eleven warrants for his arrest. He is considered both armed and dangerous.

As a Georgia Criminal Defense Lawyer, I will outline the legal definition of carjacking - an offense known by law as hijacking a motor vehicle.

Hijacking a Motor Vehicle in Georgia

A person commits the offense of hijacking a motor vehicle when such person while in possession of a fireman or weapon obtains a motor vehicle from the person or presence of another by force and violence or intimidation or attempts or conspires to do so.

To be accused of committing the crime of hijacking a motor vehicle, a weapon must be involved. Georgia law defines a weapon as “an object, device, or instrument which when used against a person is likely to or actually does result in serious bodily injury or death”. Also included under the definition of a weapon are replicas or other devices that have the appearance of a weapon as defined by the statute.

Hijacking a motor vehicle is classified as a felony in Georgia. The penalty for hijacking a motor vehicle is a prison term for no less than 10 and no more than 20 years and a fine between $10,000.00 and $100,000.00. However, if the accused already has a prior conviction for hijacking, then the consequences are much more severe. In that situation, the penalty would be life in prison and a fine between $100,000.00 and $500,000.00. The previous hijacking conviction does not have to be from a Georgia court. The conviction can be from any other state or country as long as the offense would be considered hijacking in Georgia.

The wanted fugitive is facing a long list of serious violent felonies in Georgia. The consequences of convictions for these charges would be lifelong.

If you or a loved one has been arrested, call our offices.