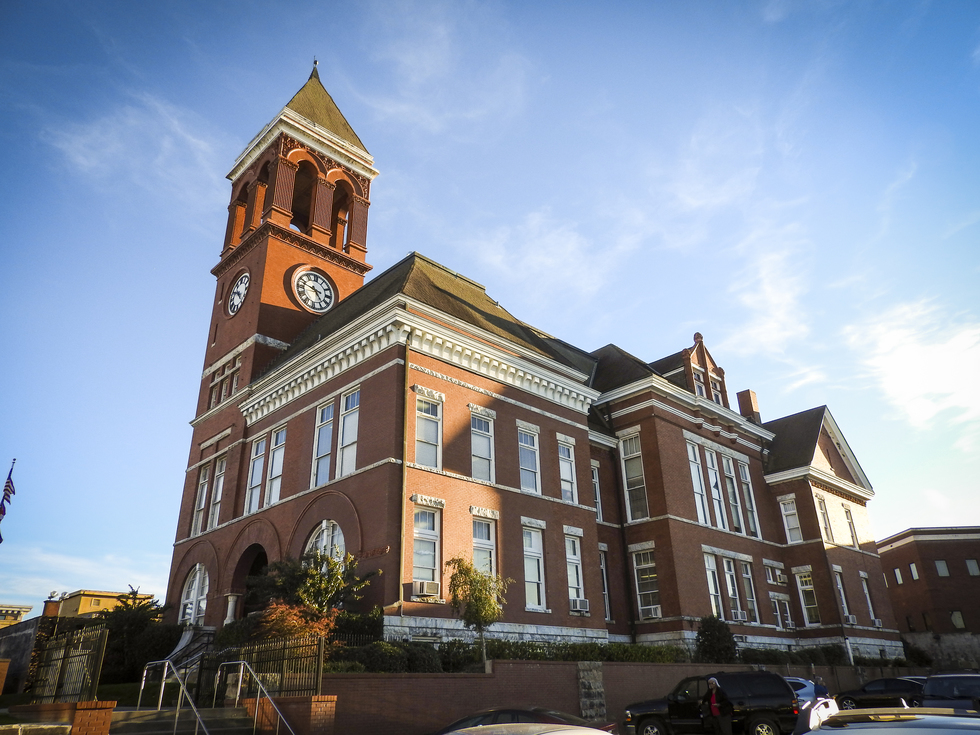 Cedartown, Ga. - Last month, authorities in Floyd County, reported the home invasion of a local residence that resulted in the death of a grandmother.

This past week, two teenagers were arrested in relation to that incident. The teens are facing charges of aggravated assault and felony murder. Police reported that the two teenagers were in a group of four individuals who went to the home. Their intention was allegedly to fight someone else who lived in the residence. However, the incident resulted in the shooting death of the elderly woman who lived there.

As a Georgia Criminal Defense Lawyer, I will focus on the crime of aggravated assault in today's post.

Aggravated assault is classified as a serious violent felony in the state of Georgia. If you have been arrested for a serious crime, call our offices now.