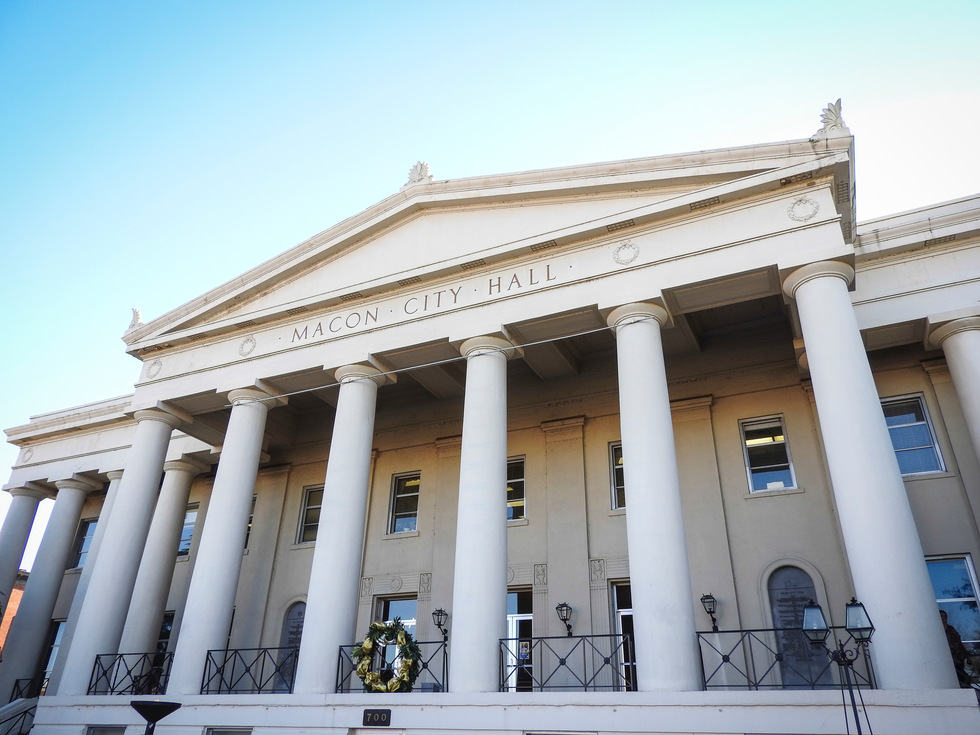 Macon, Ga. - Authorities in Macon-Bibb County have arrested three suspects that are allegedly responsible for the armed robbery of a local Waffle House location.

As of right now, it is also believed that the same suspects may have been responsible for several other Waffle House robberies across the state. Police have released the following statement:

“Two of the suspects were taken into custody in Clayton County, by members of the F.B.I., on Friday. The third suspect was located on Interstate 475 after a tip was received that he would be traveling through Bibb County. Members of the Bibb Sheriff's Special Response Team, Patrol Division, Investigations Division, and members from the U.S. Marshals Southeast Regional Fugitive Task Force were able to take the third suspect into custody, without incident."

Robbery is classified as a felony in Georgia. The penalties can include a prison sentence for a period of one to twenty years. However the consequences for robbing a person aged 65 or older increases the prison term to no less than five years and no more than twenty.

As you can see from the laws above - the most important difference between robbery and armed robbery is the penalty portion. If arrested for armed robbery, call us today. Our attorneys are well experienced with applying Georgia Criminal Defenses.