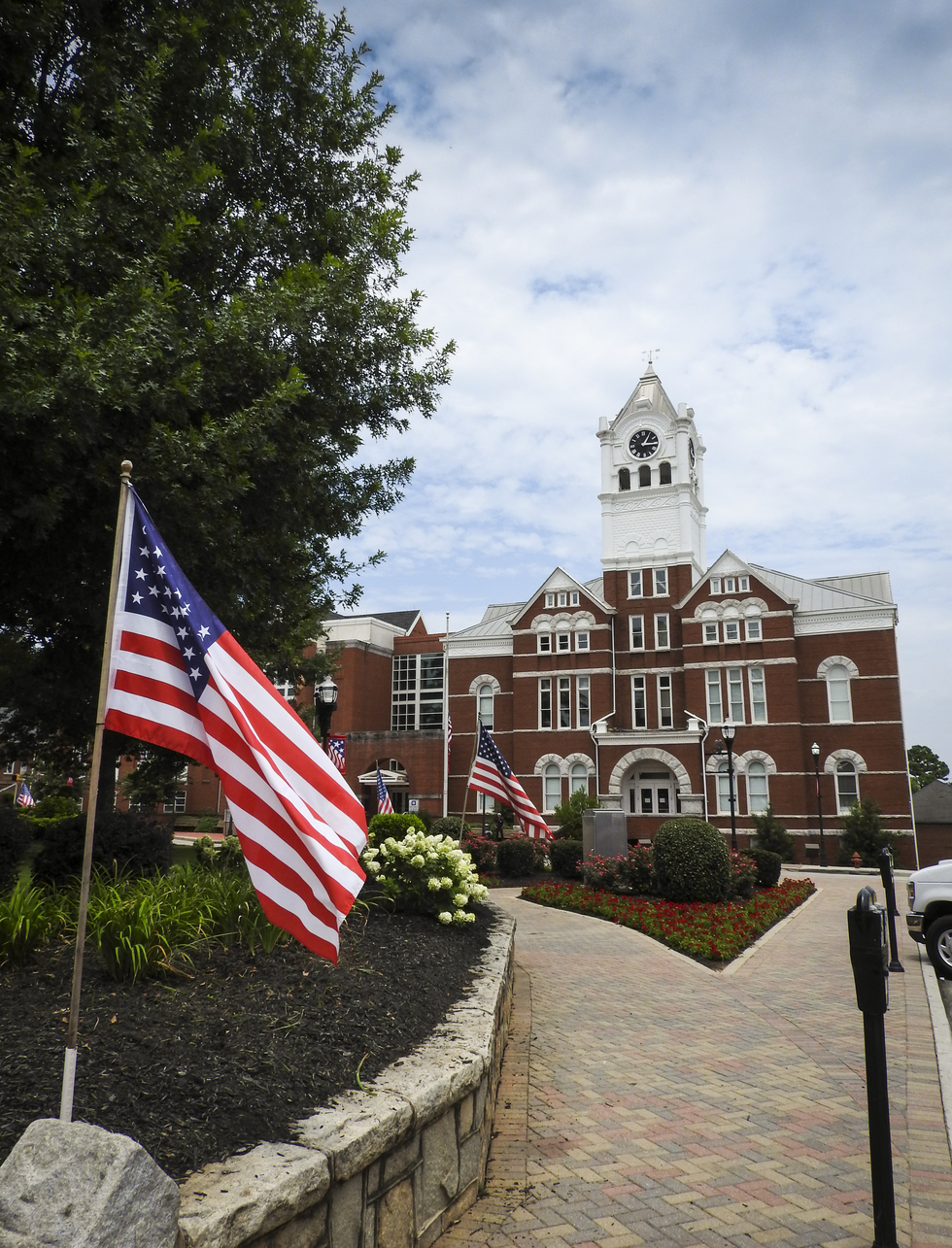 Stockbridge, Ga. - According to recent reports, the Henry County Police Department is asking for help to identify three men that have been accused of robbing a convenience store in Stockbridge yesterday.

The convenience store is attached to a gas station at the intersection of Georgia 155 and East Fairview. The three men entered the store brandishing guns early in the morning around 5:00 AM. They made it out of the store with what has been estimated as $2,000 in cash as well as other products.

As a Georgia Criminal Defense Lawyer, I will focus today's post on the law behind the offense of armed robbery as it is written in the state of Georgia.

In order to understand the law behind the offense of armed robbery, first, it is necessary to look at the law behind robbery. O.C.G.A. §16-8-40 defines robbery in Georgia as:

Robbery is classified as a felony in Georgia. The penalties can include a prison sentence for a period of one to twenty years. However the consequences for robbing a person aged 65 or older increases the prison term to no less than five years and no more than twenty.

If arrested for a crime in Georgia, call our offices now.