Three Out of Six Arrested for Young Stockbridge Man’s Death 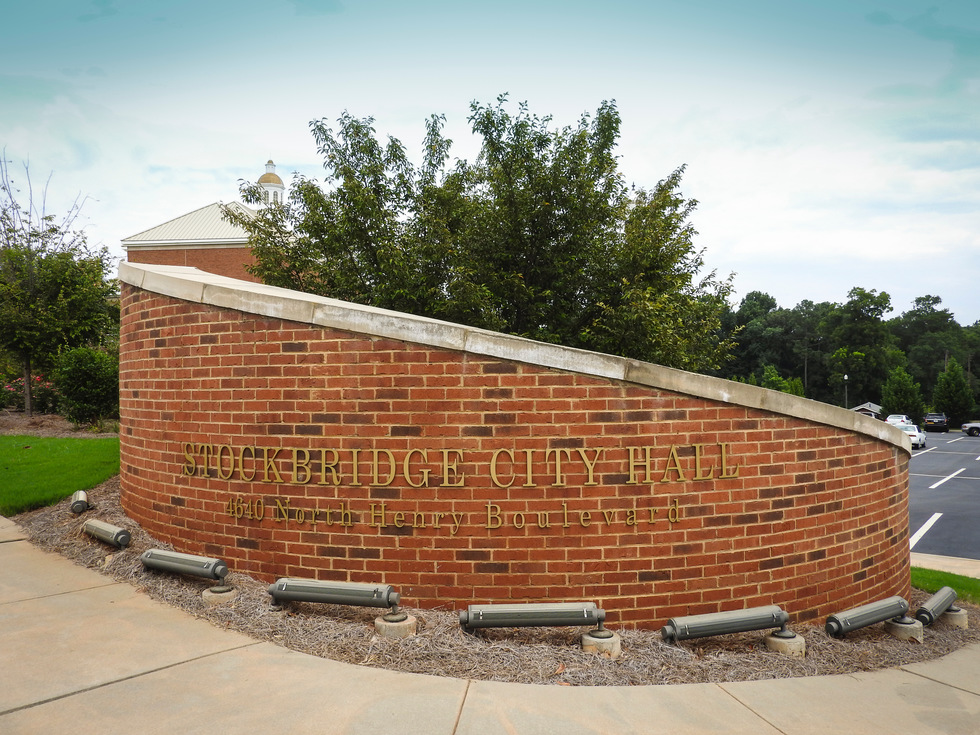 Stockbridge, Ga. - Authorities have reported that three out six suspects have been arrested and are currently in the Henry County Jail.

On April 8th, officers responded to a Stockbridge apartment complex to discover a 24-year-old man seriously injured from a gunshot wound. He was rushed to a nearby hospital where he ultimately died from his injuries.

Not many details have been released by local authorities, however, they have let it be known that they believe six different suspects to be involved. The men are wanted on charges of aggravated assault, possession of a firearm during the commission of a felony, and felony murder in Georgia.

As mentioned above, three of the six men have been arrested and have been denied bond in Georgia. Henry County detectives are asking the public that if anyone has any information regarding this shooting to please come forward.

Aggravated assault is a crime that is often mentioned in the Metro Atlanta area. However, as a Georgia Criminal Defense Attorney, I am aware that it is not the easiest of crimes to understand from a legal standpoint. For this reason, I will outline the law behind aggravated assault in today's post.

Therefore, the crime of aggravated assault is the elevated version. Aggravated Assault in Georgia is defined by the Georgia Code in O.C.G.A. § 16-5-21 as:

Contact our attorneys today if you have been arrested.