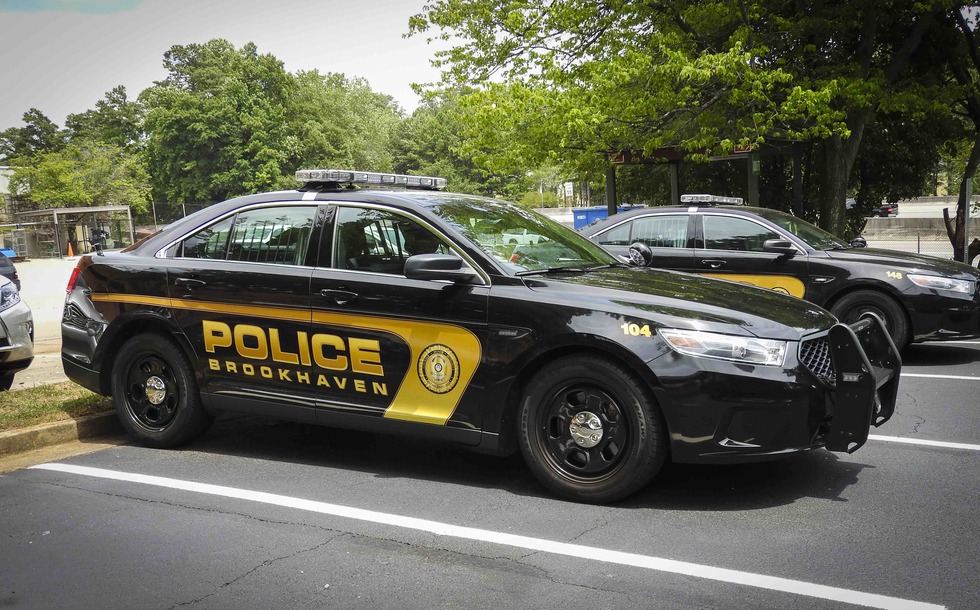 Brookhaven, Ga. – According to reports out of Brookhaven, two teenagers have been arrested on armed robbery and felony murder charges following an incident that occurred on Easter Sunday.

Officers reported that the two teenagers robbed two residents of Brookhaven at a local apartment complex. They stole cash, cellphones, and narcotics. This then led to the fatal shooting of another teenager who was in the residence.

No other details have been released yet. However, as a Georgia Criminal Defense Attorney, I will focus on the charge of felony murder in the state of Georgia as it is the more confusing of the two charges.

Felony Murder in Georgia is defined by Georgia law as:

“A person commits the offense of murder when, in the commission of a felony, he or she causes the death of another human being irrespective of malice.” O.C.G.A. §16-5-1(c).

This is possibly the most misunderstood in regard to all the different types of criminal homicide offenses.

A person is concerned in the commission of a crime if he or she:

In order to convict the accused person, the prosecution must show that the accused person either attempted or completed a felony that is deemed serious or inherently dangerous under Georgia law. The penalty for a felony murder conviction is a life sentence in prison without parole, the death penalty, or life in prison.

If you have been accused of committing a crime, contact our offices today.