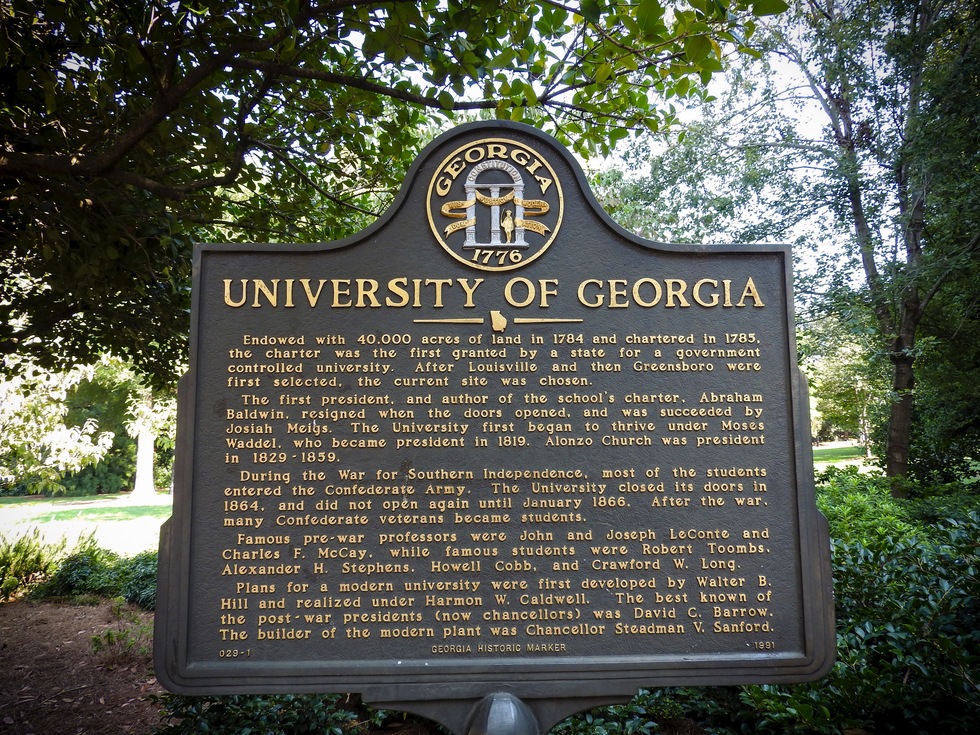 Athens, Ga. - A news story broke today about a suspect wanted in Athens.

According to authorities a young woman and student at the University of Georgia was attacked and robbed at her home in broad daylight yesterday. The woman arrived to her home in Clarke County around 2:00 pm. She entered her residence and as she did so, a man came in behind her. He hit her so hard that she lost consciousness. Right now, police are asking for help from Athens residents to identify the suspect.

As a Georgia Criminal Defense Lawyer, I will outline one of the offenses that the suspect is being accused of in today's post - burglary. Most people are under the belief that burglary includes theft. This is false. Examine the law below.

The punishment if found guilty of second-degree burglary is a prison sentence for a period from one to eight years.

Call our offices today if you or a loved one has been arrested for a crime, call a Georgia Criminal Defense Attorney today.