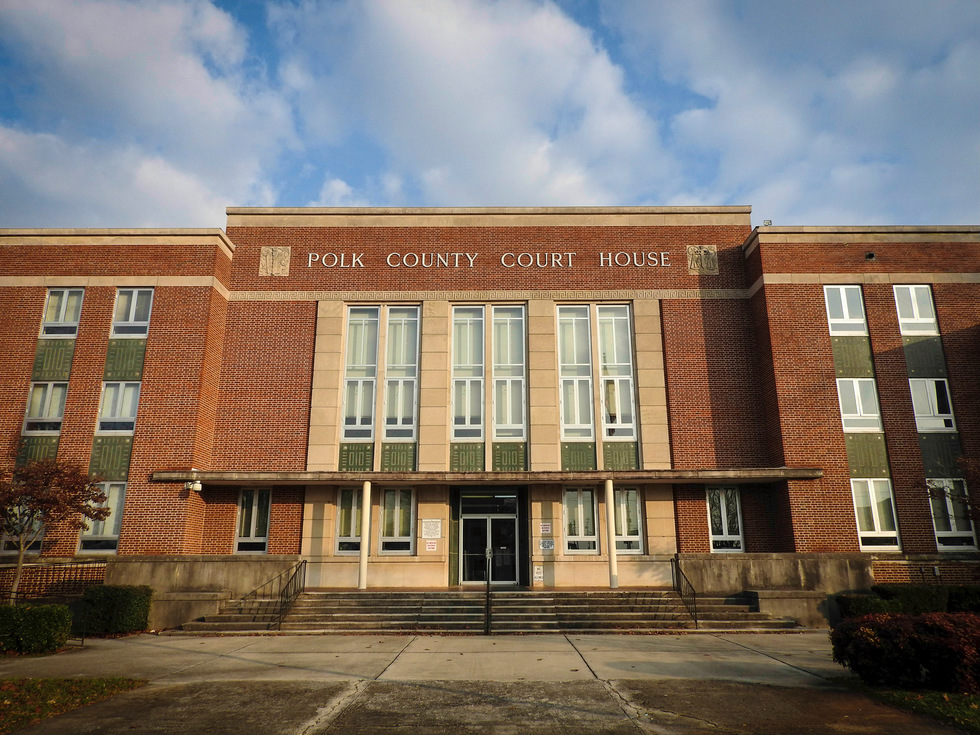 Cedartown, Ga. – According to the Polk County Police Department, a local man in his thirties has been arrested on eight different charges.

The man was accused of attempting to meet and molest a child. However, he was allegedly messaging an undercover detective instead. Polk County Officers announced the arrest on social media and stated, “If you have come after our kids, we will come after you!”

No other details other than the man's charges have been released. As a Georgia Sex Crimes Attorney, I am not in favor of this immediate assumption of guilt. Although, this is typically the way these types of arrests happen.

One of the offenses faced by the man is enticing a child for indecent purposes. I will outline the legal statute for this offense as well as explain what constitutes this crime.

Enticing a Child for Indecent Purposes

Georgia Law outlines the crime of Enticing a Child for Indecent Purposes in Georgia in O.C.G.A. § 16-6-5 as:

A person commits the crime of enticing a child for indecent purposes when he or she solicits, entices, or takes any child under the age of 16 years to a place whatsoever for the purpose of child molestation or indecent acts.

Asportation is an element in enticing a child for indecent purposes. There must be some taking or moving the child towards somewhere that an indecent act would occur. The taking could be accomplished by using force, enticement, or persuasion.

A person convicted of enticing a child for indecent purposes will be guilty of a felony. The penalty if convicted will be a prison term between 10 and 30 years.

However, if the victim is between 14 and 16 years old and the person convicted is 18 years or younger and no more than 4 years older than the victim, that person will be guilty of a misdemeanor.

In addition to a prison sentence, the defendant will also be required to register as a sex offender. If required to register as a sex offender in Georgia, you must: 1. Provide the required information to the appropriate law enforcement official before you are released from prison or placed on parole, supervised release, or probation; 2. Register in person with the sheriff of the county in which you reside within 72 hours after your release 3. If you are homeless, you still have 72 hours to notify the sheriff of the county where you sleep.

Contact our offices today if you or a loved one has been accused of committing a sex crime in Georgia. We can help you with your case now.