Vandalism and Arson Reported Throughout City of Atlanta 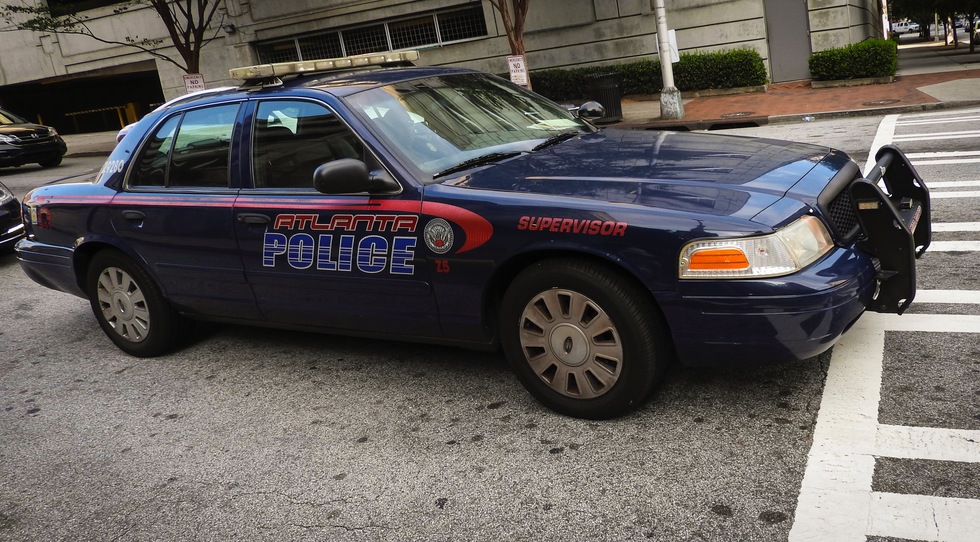 Atlanta, Ga. - According to reports over the past day, what began as peaceful protests resulted in both violence and chaos within the City of Atlanta.

A peaceful protest began yesterday in honor of the death of George Floyd. Floyd was killed by a police officer in Minneapolis after he was pinned down during what appears to be a meaningless arrest. Major cities all over the country have experienced protests and riots as a result.

Mayor Bottoms gathered city officials, civil rights activists, and celebrities to plead with the public to abide by Georgia laws and to not turn to violence. However, the attempts were futile as rioters attacked police, destroyed local businesses, burned patrol cars, and vandalized parts of the city.

Local business owner, Amir McRae commented, “I'm just feeling hurt. Here we are with utter destruction of property. We worked way too hard for this. Do what's right.”

The Atlanta Police Department began to calm crowds within Downtown Atlanta, other large crowds moved to Buckhead and broke into stores. Atlanta Fire Rescue was sent in to handle the fires set within the Buckhead area. Local authorities were assisted by the Georgia State Patrol and 500 members of the National Guard to calm the riots and protests.

As a Georgia Criminal Defense Lawyer, I will cover one of the many crimes reported last night - criminal damage to property.

Criminal Damage to Property in the First Degree

Georgia Law defines the offense of first degree criminal damage to property as:

A person commits the offense of criminal damage to property in the first degree when he knowingly and without authority interfere with any property in a manner as to endanger human life; or knowingly and without authority and by force or violence interfere with the operation of public communication, public transportation, sewerage, drainage, water supply, gas, power, or other public utility service or with any constituent power thereof. O.C.G.A. §16-7-22.

A criminal damage to property in the first degree conviction in Georgia is classified as a felony, and the punishment will be a prison term between one and ten years.

Criminal Damage to Property in the Second Degree

Georgia Law defines the offense of second degree criminal damage to property as:

A criminal damage to property in the second degree conviction in Georgia is also classified as a felony, and the punishment will be a prison term between one and five years.

Many celebrities made public statements regarding the riots and protests. As a Georgia Criminal Defense Attorney, I support these statements as I love the City of Atlanta. There are peaceful and lawful ways to take a stand.

If you or a loved one has been arrested, call our offices now. We can help you with your case.