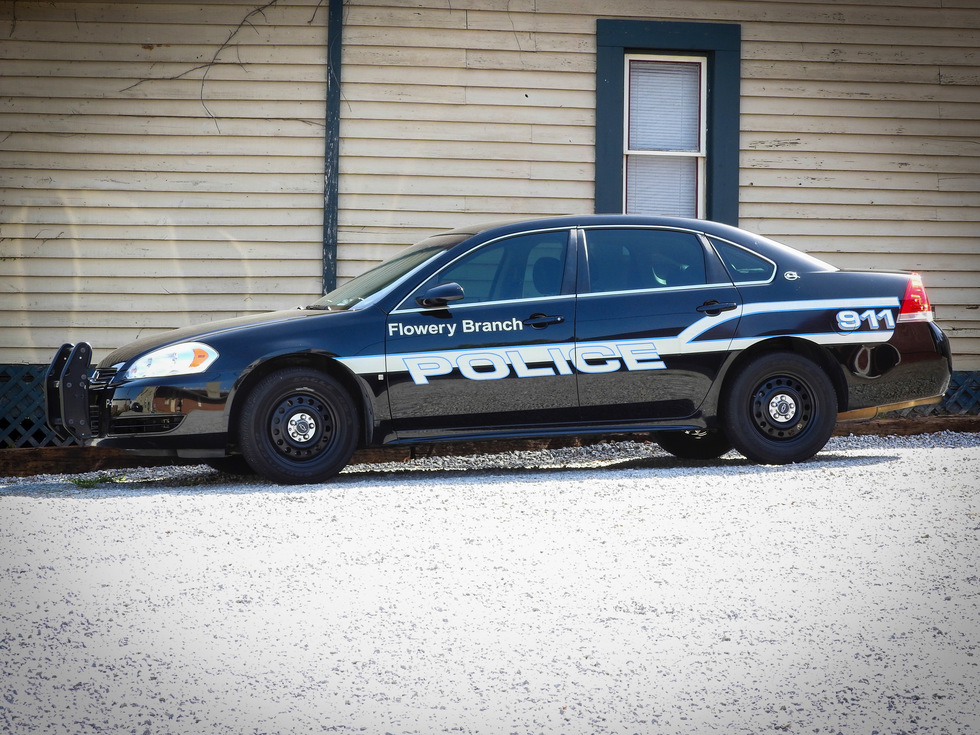 Flowery Branch, Ga. - An Oakwood woman is facing multiple charges of aggravated assault after she allegedly shot at her girlfriend while she was driving through a local apartment complex.

She fired the gun as the other woman was driving which resulted in shots being fired into three different apartments - hence the seven counts of aggravated assault.

Hall County deputies arrested her at the scene. She has been booked into the Hall County Jail and has been denied bond as of right now.

As a Georgia Criminal Defense Attorney, I will outline the law behind the offense of aggravated assault in today's post. Read below.

To understand aggravated assault, let's start with the base offense of assault. The Georgia Code defines assault in Georgia in O.C.G.A. §16-5-20 as: